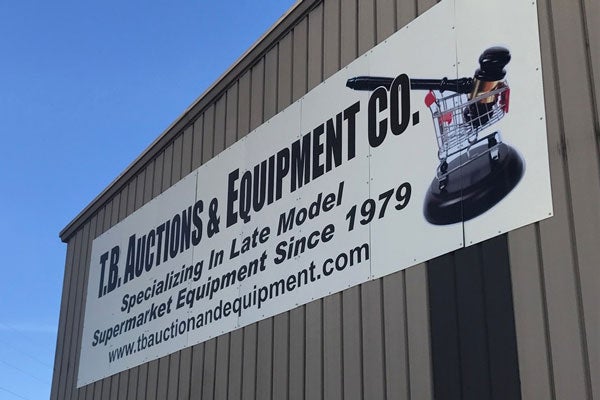 The offer, which closed on Thursday, had one year tenure and has had open tender on a yield basis. The poor uptake might have been influenced by the need by financial institutions to cushion themselves from interest rate and inflation risks.

In its recent publication, the central bank said it received total bids amounting to $81 million; a figure far below the sum government was hunting for.

This comes after the apex bank had instituted a public auction of the sovereign paper to raise $100 million in the past weeks.

The TBs auction system resumed in August and two auctions have been carried out and were oversubscribed with the first raising $30 million and the second raising
$60 million, respectively.

Government has for the past two months sought to raise $490 million through Treasury Bills to finance its various activities with analysts warning the cash-strapped Treasury not to squeeze out financial institutions and unsustainably raise money supply.

According to Treasury, the stock of outstanding TBs as at June 2018 amounts to US$6,7 billion, with a maturity value of around US$8,3 billion.

Prior auctions have been held in secrecy, and as such, government instituted an open market borrowing to improve transparency on its domestic debt.

A huge quantity of TBs issued during the period 2017 to June 2018 had posed a burden on the fiscus in terms of both interest and principal expenditures and in some instances it caused TBs to be floated at ridiculous rates in the secondary market, hence discouraging market confidence in government securities.

Through the Transitional Stabilisation Programme (TSP) unveiled last October, Treasury decided that all issuances of TBs and other public debt instruments would be guided by tighter monitoring and management to ensure consistency with the budget framework as agreed by Parliament, and that organised resources are directed towards infrastructure development.

Through the TSP, government vowed to issue medium to long-term securities only, in view of the narrow fiscal space, branded into those for liquidity support, infrastructure development and those for other commitments.