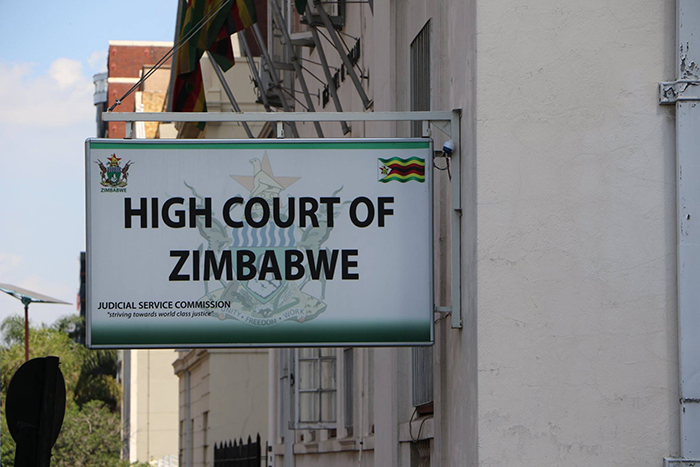 BY NQOBANI NDLOVU
THE Law Society of Zimbabwe (LSZ) yesterday dismissed as absurd, unconstitutional and unlawful a High Court application by Harare lawyer Joshua Chirambwe that seeks to strip the association of its powers to regulate the legal profession.

In his application, Chirambwe seeks a declaratory relief to the effect that sections 58, 64 and 65(1) to (5) of the Legal Practitioners Act are invalid and in violation of the Constitution.

According to the Act, one has to be a LSZ member before they are registered by a High Court judge and allowed to practise as a lawyer.

“I am advised that in terms of section 85 of the Constitution, the relief sought ought to be appropriate. In casu, the applicant is asking this court to grant an order which enjoins the minister to repeal an Act of Parliament,” Mapara said.

“In doing so, the minister would be replacing Parliaments’ law-making powers established in the Constitution. Suffice to say, the relief sought is unconstitutional, unlawful, contrary to acceptable values in a democracy and incapable of enforcement.”

Mapara said Chirambwe’s application was premised on “an erroneous interpretation of sections 52 and 74 of the Legal Practitioners Act and an incorrect understanding of the scope and extent of the constitutional rights that the applicant seeks to enforce.

“Section 52 does not preclude the formation of any lawyers association.

“What even makes this more absurd is that the applicant is self-employed as an advocate. He is not, therefore, employed at all and has no real and substantial interest in matters concerning employment. Apart from this, section 52 does not compel legal practitioners to become members in second respondent (LSZ).  It only offers the right of membership to registered legal practitioners.”

Chirambwe’s court challenge followed threats by the government to reform the LSZ. The government accuses the LSZ of being funded by the West to push a regime change agenda.

Mapara added: “This application is improperly before this court. The applicant alleges that he is acting in both his own interest as well as public interest.

“I am advised that this issue has been put to rest by the Constitutional Court on multiple occasions. The applicant cannot, as he sought to do, act in his own interest as well as public interest. Under section 85(1) of the Constitution, a person should act in one capacity in approaching a court and not act in two or more capacities in one proceeding.”

The matter has not yet been set down for a hearing.