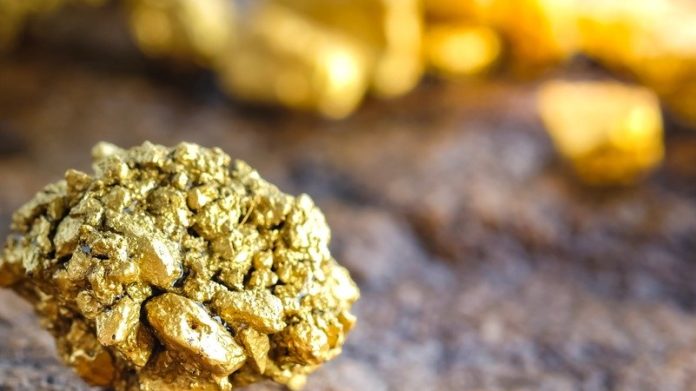 VIOLENCE perpetrated by gangs competing for resources in Zimbabwe’s artisanal gold mining sector has the potential to destabilise the country, said BusinessLive which cited the comments of the Zimbabwe Human Rights Commission (ZHRC).

This followed the brutal murder of a security official by a group of machete-wielding artisanal gold miners at the weekend. The official was guarding the premises of a gold mine owned by a senior member of Zimbabwe’s ruling ZANU-PF party.

Zimbabwe’s government decriminalised artisanal gold mining three years ago in an effort to create jobs. The latest statistics from the government’s gold-buying entity Fidelity Printers and Refiners show that small-scale miners produced more than 50% of the country’s gold with the government giving full support to the informal operations through loans and authorisations, said BusinessLive.

However, the move has resulted in an outpouring of violence with hundreds killed in 2019 alone as a result.

“The ZHRC unreservedly condemns the callous and unwarranted attack by the unruly and greedy, machete-wielding mob,” the commission said in a statement. “The law, of course, must take its full course in barbaric instances of this nature.

“The commission condemns all similar, past and present, barbaric and intentional murders with the contempt they deserve and exhort law enforcement agencies to ensure the law takes its full course in such instances,” it said.

In November, the Zimbabwe Peace Project (ZPP) NGO said 105 people had been killed in the mining town of Kadoma in the three months from August to October of 2019, while hundreds of others were severely injured in machete attacks.

A few weeks ago, justice minister Ziyambi Ziyambi directed police “… to shoot to kill the marauding gangs”. However, police have largely failed to stop or control the mob violence. Police officers have also been accused of colluding with the gangs after receiving bribes, said BusinessLive.