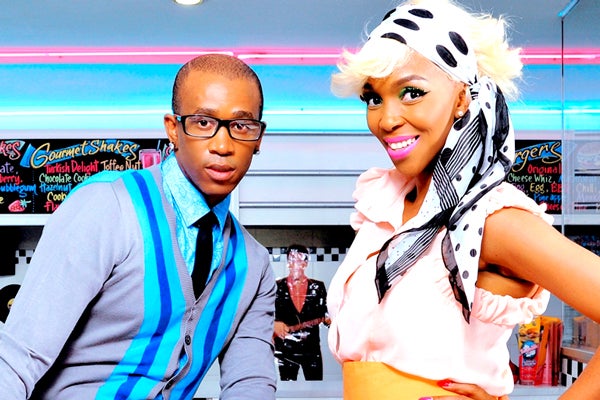 MAFIKIZOLO’S Back in Town Concert coordinator, Blessing Jeke, yesterday said they will use the concert set for Friday night at the Harare International Conference Centre to preach the gospel of tolerance, with some of the proceeds set to be channelled towards victims of xenophobic attacks in South Africa.

Mafikizolo is set to touch down at the Robert Gabriel Mugabe International Airport on Friday morning.

Following widespread calls on social media to boycott the show in protest against the xenophobic attacks targeted at foreigners — including millions of Zimbabweans — in South Africa, Jeke said it was important to use the show to condemn the violence.

“As an industry, we are also worried about the safety of Zimbabweans in South Africa following the fresh xenophobic attacks. As we are hosting Mafikizolo from South Africa, we are calling for tolerance and (we) preach the gospel of unity through arts to prove to the world that we are civilised,” he said.

“We believe, through this concert, we can send a message to the world and Africa, in particular, that we need each other despite our (different) races.
Artistes performing at this concert must actually use the platform to preach the message of tolerance and condemn such violent attacks. If they can do collaborations with Mafikizolo, it will be appreciated.”

Xenophobia reared its ugly head last week in Tshwane before spreading to Johannesburg and other areas on Monday, with a number of foreign-owned shops being burnt and several others looted.

“We have seen the disturbing videos of xenophobic attacks on foreign nationals by South Africans circulating on Facebook, Twitter and WhatsApp. We condemn the killing of Africans by Africans. In solidarity with these innocent victims, we are calling for tolerance through arts. To this effect, through the South African Embassy, we are going to donate part of the proceeds from the concert to our sisters and brothers who have become victims of these unwarranted attacks,” he said.

“As an industry, our appeal is for Zimbabweans to come in their numbers as we seek to make a change by donating part of the proceeds from the concert. To the South African government, our plea is for them to protect foreign nationals in their country.”