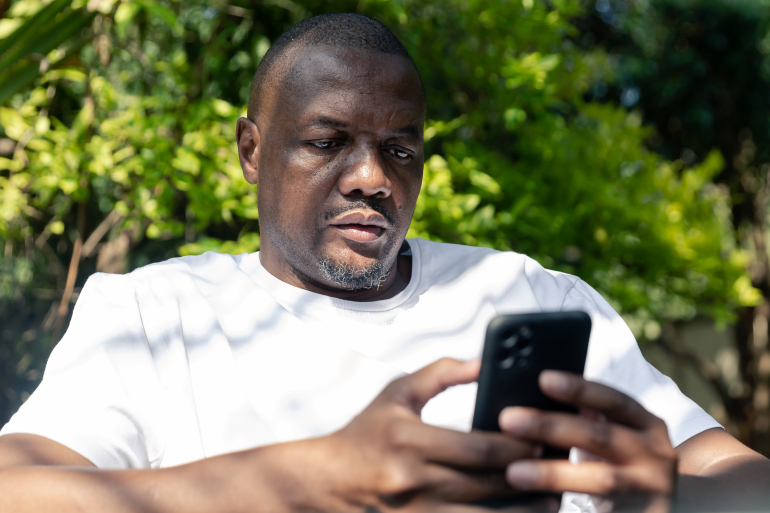 BY DESMOND CHINGARANDE
JOURNALIST and filmmaker Hopewell Chin’ono was yesterday reprimanded by Harare magistrate Stanford Mambanje after he shot pictures in court while awaiting a ruling in a case where he is facing charges of incitement to commit violence.

Chin’ono was in court for a ruling on his application challenging postponement of his case due to slow progress by the State in verifying his Twitter account where he posted the alleged incitement messages.

He apologised to the magistrate for taking pictures in court claiming that he did not know that it was not allowed.

Chin’ono has challenged the State to drop the charges or put him to trial. He argued that the High Court once cleared him of the same charges.

The matter was postponed to February 23.