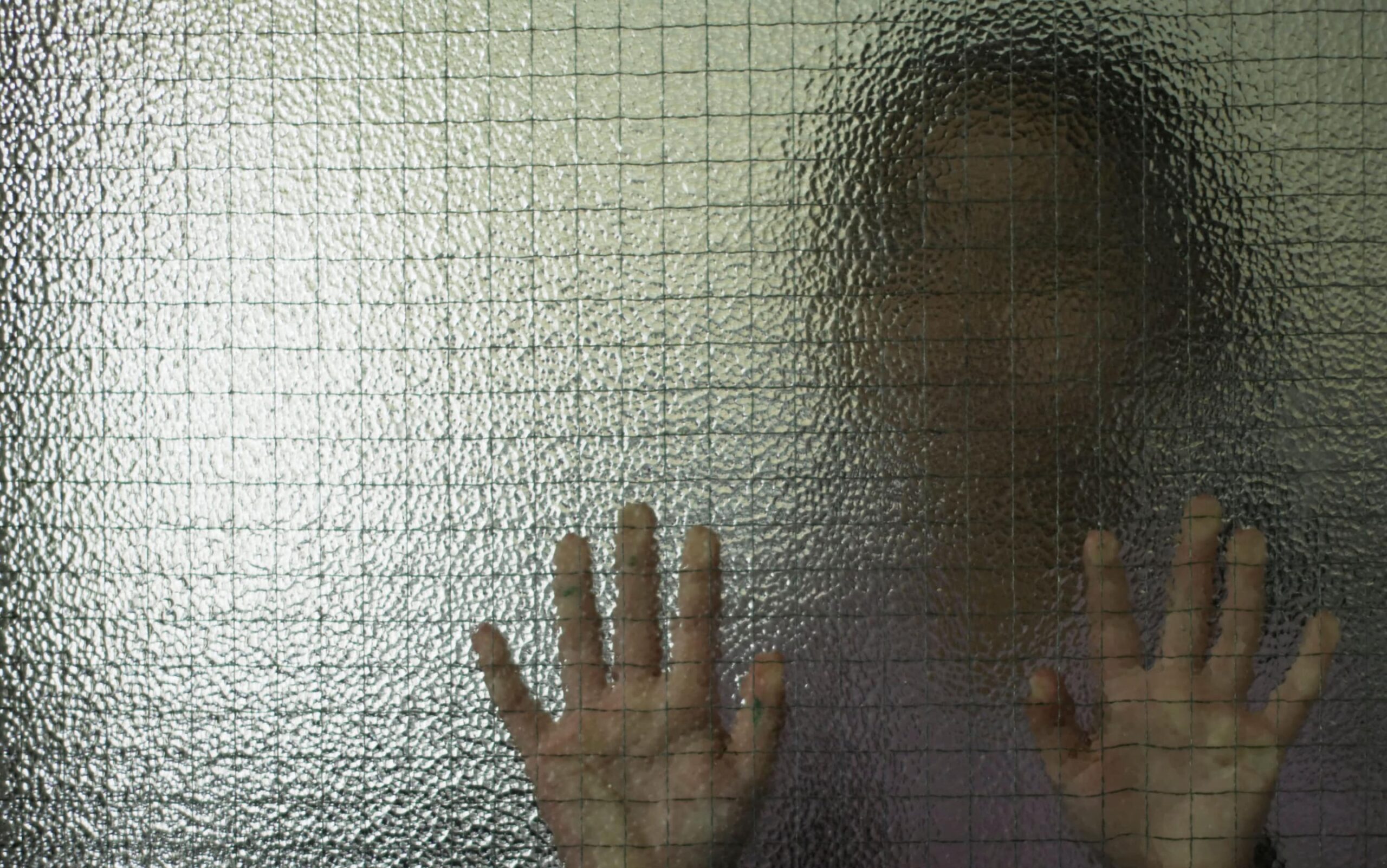 “The informant is a female adult aged 35 years residing at Famona.

“The complainant is a boy aged four years residing at Famona,” Msebele said.

“Between November 2021 and June 2022, Garira was left in custody of the children.

“She would fondle the child’s private part while bathing him, make him lie on the bed after bathing, sit on his private part and make some sexual movements.”

She said Garira later quit her job and was replaced by a 21-year old maid.

The matter only came to light when the boy made sexual moves to the new maid.