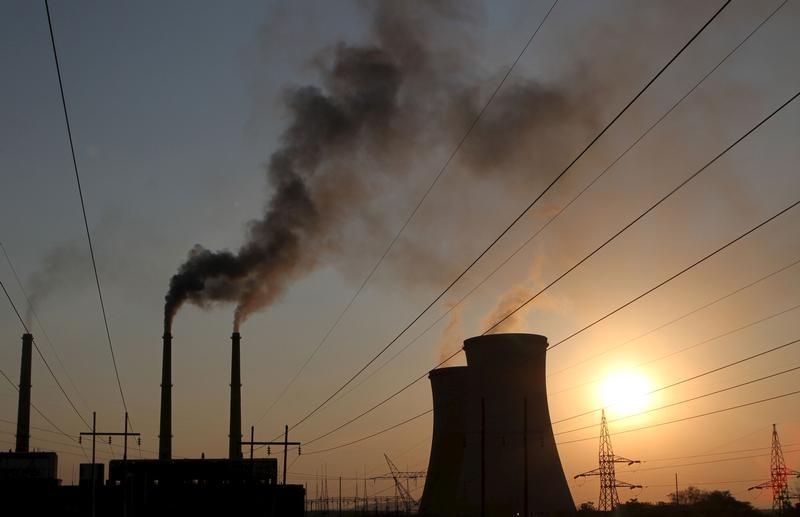 BY MZWANDILE NDABAZAKE
The move by the government to place  Hwange Colliery Company  Limited (HCCL) under reconstruction for a second time has roundly been condemned by labour organisations, who described it as a recipe for disaster.

Ziyambi said Shava will be assisted by Mollie Jena Remba, a partner at Dube Manikai and Hwacha legal practitioners “who shall be the assistant administrator of Hwange Colliery Company Limited working under his control and direction.”

HCCL was  first put under reconstruction in 2018 as it choked under serious debts, but the move was challenged in the courts.

Ziyambi’s decision to appoint Shava  as the new HCCL administrator came shortly after the Supreme Court threw out his appeal where the   sought approval to place the coal miner under a reconstruction.

Three Supreme Court judges found the whole process to be contrary to laid down statutes.

HCCL was first under reconstruction through an announcement in an extraordinary Government Gazette on October 31, 2018, which paved way for dissolution of the coal miner’s board.

Prominent businessman Bekithemba Moyo was appointed administrator while Remba and Shava were made his assistants.

Moyo was last year replaced by Dale Situtu Sibanda. Ziyambi initially filed an application at the High Court on February 12, 2020, seeking confirmation of the reconstruction order.

The High Court dismissed Ziyambi’s application with costs, prompting him to appeal to the Supreme Court.

The government is a majority shareholder in the embattled company followed by Nicholas Van Hoogstraten through his Messina Investments Company.

Prior to imposition of the reconstruction order, HCCL’s shareholders and creditors had agreed on a scheme of arrangement whose major purpose was to raise fresh capital and management restructuring s well as debt settlement.

“As a union, we strongly believe the reconstruction order is very retrogressive and if we look at Shabanie-Mashaba Mines (SMM) reconstruction (it is not a good thing),” Chinhema said.

“The administrator was appointed in 2004 to pay creditors who included workers, resuscitate the mine but it’s over 15 years and nothing has been done.

“The mine is worse than it was before, creditors have not been fully paid particularly workers and mining equipment has been vandalised.”

SMM was  the country’s leading asbestos miner and its yet to come out of reconstruction more than a decade later.

Chinhema said there was need to approach the Constitutional Court to ascertain the legality of the Reconstruction Act, which he said was not protecting workers.

“It is a matter of time before Hwange Colliery collapses and it will be gone for good,” he said.

“Workers need to fight this animal called reconstruction as theey are under constant attack.”

His sentiments were also echoed by Zimbabwe Congress of Trade Unions secretary general Japhet Moyo, who said the demise of SMM was caused by government interference through reconstruction orders.

“The appointments might not be by merit, but proximity to the appointing authority,” Moyo said.

Some colliery workers, who spoke on condition of anonymity, also expressed fears that they will lose their jobs like what happened to SMM employees.

Hwange Central MP Daniel Molokele  where HCCL is located said there was a need to involve all stakeholders on solving the colliery company’s problems without approaching the courts.

“I think using the courts is not the best solution, government should involve stakeholders of Hwange community so that we discuss options that are there and come up with a mutual understanding based on the best interest of the company,” Molokele said.

“So the best way forward for me is to avoid the courts altogether, doing away with making unilateral decisions, government should convene a meeting for all stakeholders and we will attend the meeting as the office of MP share our thoughts and views of others so that we come up with a position on the company.”

Norton legislator Temba Mliswa, who is also a former chairperson of parliament’s portfolio committee on mines, said there was need for the parties involved in the HCCL legal battle to find each other outside the courts.

“Now it’s before the courts and we have to wait for the court decision, how long it will take we don’t know you saw again how long it took for this verdict to come out and at the end of the day when elephants fight it is the grass that suffers,” Mliswa said.