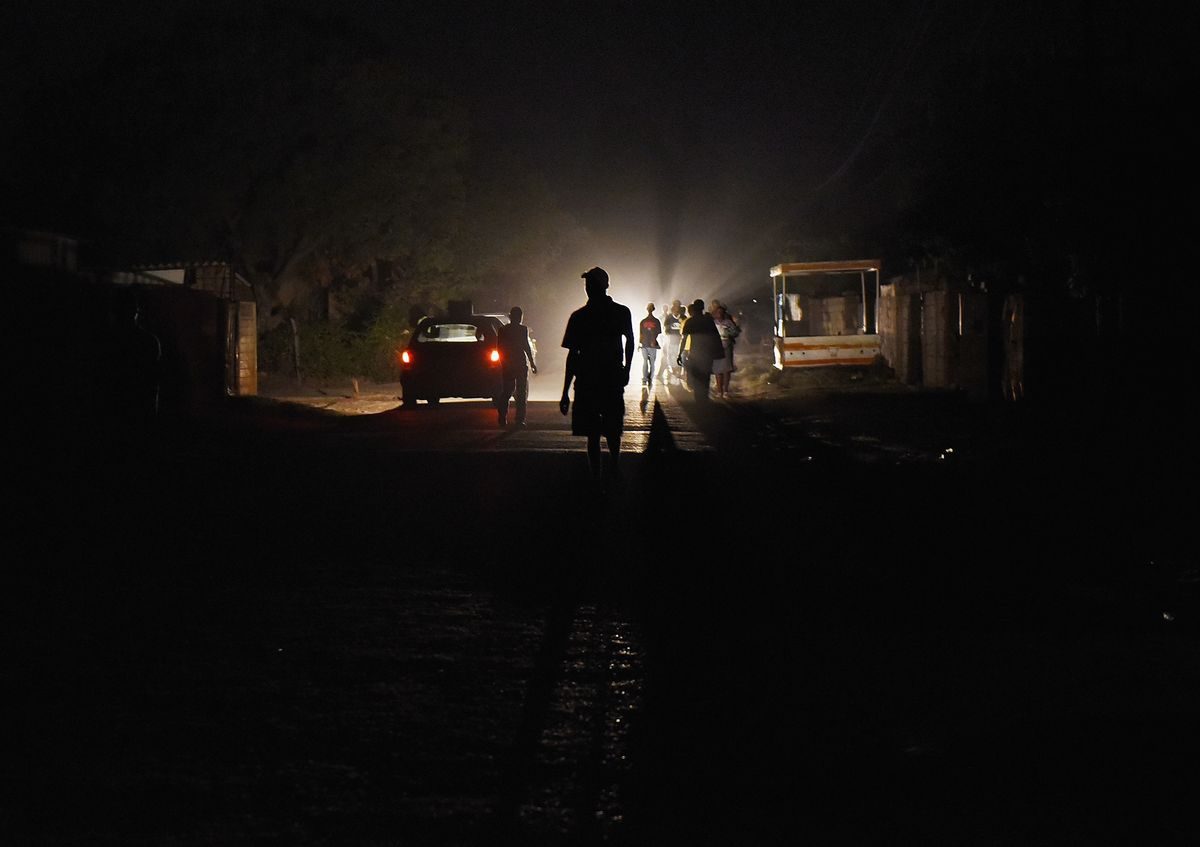 BY PRAISEMORE SITHOLE
A-THREE-month electricity blackout in some parts of Makokoba in Bulawayo is being blamed by residents for making the area a hiding place for criminals.

“It has been three months now and there is no electricity.

There was a fault with the underground cables and Zimbabwe Electricity Supply Authority (Zesa) staff promised to replace the cables but until now nothing has been done,” Burombo residents chairperson, Joyce Makhalima, said.

Another resident, Chelesani Sibanda said: “The residents living in Burombo flats have been without electricity since December 2021, people are living in total darkness.

The place has become a hiding place for criminals.”

She said women were now exposed to vices, including rape.

Makokoba MP James Sithole said he was aware of the disconnection of some houses in the area due to non-payment of electricity bills.

“What l am aware of is that power was disconnected by Zesa due to non-payment of bills. The property is owned by Bulawayo City Council (BCC) but residents have to pay for the electricity consumed.

I will engage BCC and Zesa to see if we can consider funding the cable replacement through the Constituency Development Fund.”

Makokoba councillor Shadreck Sibanda said the issue had to do with the money residents owed.

Zesa spokesperson, Prisca Utete demanded questions in writing.  By the time of going to print, she had not responded to questions sent to her.