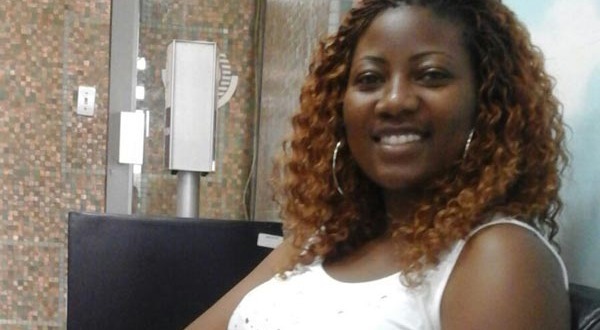 THE trial of Harare West legislator Joanah Mamombe, who is jointly charged with two other MDC activists for publishing falsehoods prejudicial to the State, failed to kick off yesterday after the State requested for a separate trial of the trio.

Prosecutor Michael Reza submitted an application to have Mamombe separated from her co-accused, Cecilia Chimbiri and Netsai Marova, arguing that it was unclear as to when the sick MP would be fit to stand trial.

Magistrate Bianca Makwande will make a ruling on the application on Thursday.

It is the State case that Mamombe, Chimbiri and Marova stage-managed their abduction by State security agents on May 13, 2020 after holding a demonstration in Warren Park high-density suburb in Harare, with the aim of tarnishing President Emmerson Mnangagwa’s image.

The State alleges that the three were captured on CCTV at Belgravia shopping centre during the time they claimed to be under abduction by State security agents.