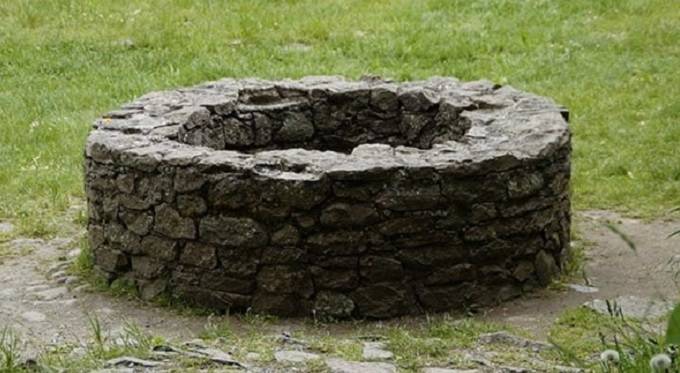 A-thirty-one-YEAR-OLD man from Siesta Farm in Matobo district committed suicide by throwing himself in a well after a misunderstanding with his wife over alleged infidelity.

“I can confirm that Nqobani Nyathi (30) committed suicide after he threw himself in a well following a misunderstanding with his wife. On December 8, police received a tip off to the effect that there was a pair of slippers near a well, and footprints suggesting that they belonged to somebody who had slipped into the well,” Mangena said.

She said a subaqua unit team that went to the scene retrieved Nyathi’s body.

Mangena said the body was taken to the United Bulawayo Hospital for post-mortem.

Nyathi did not leave a suicide note.

Sources told Southern Eye that they suspected that there was a misunderstanding over infidelity between Nyathi and his wife before he threw himself into the well.