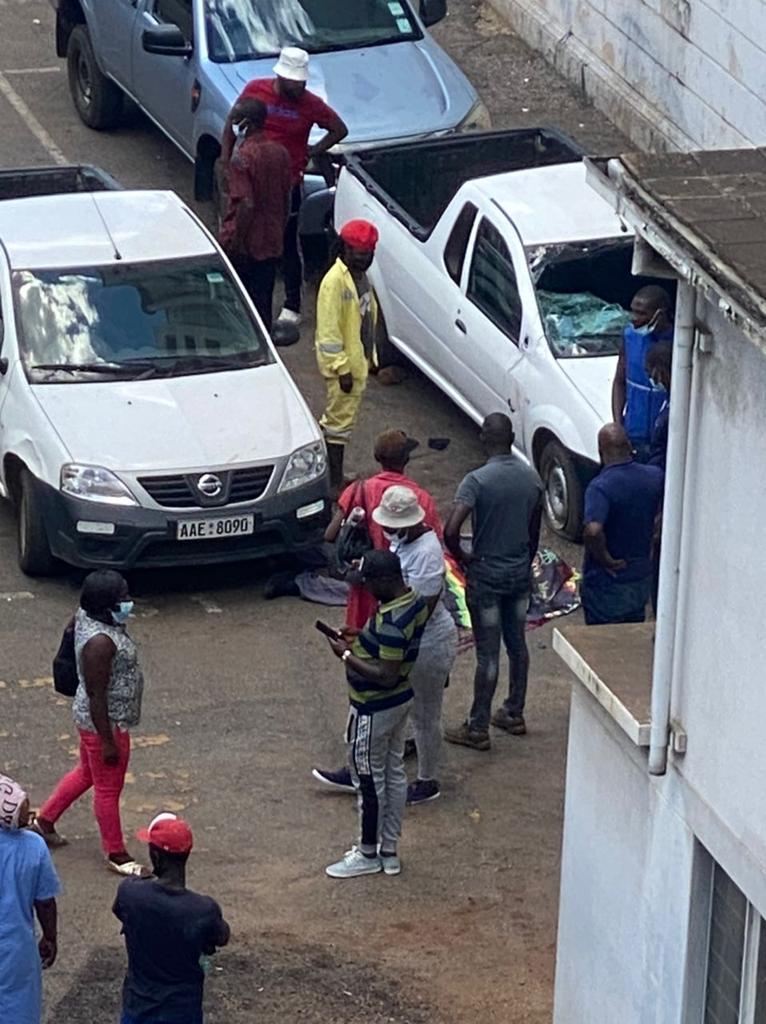 A HARARE City Council employee allegedly jumped to his death from the seventh floor of a council building on Wednesday afternoon in a suspected suicide case.

Council spokesperson Innocent Ruwende told NewsDay that the worker in question (name withheld) reported for duty at Trafalgar Court and was deployed to Cameroon Street.

Towards lunch time, he excused himself saying he wanted to use the toilet. So he went to Cleveland House where he is alleged to have jumped from seventh floor. Police arrived at the scene and are investigating the matter.”

Council sources claimed the deceased suspected that his was dating one of his bosses.