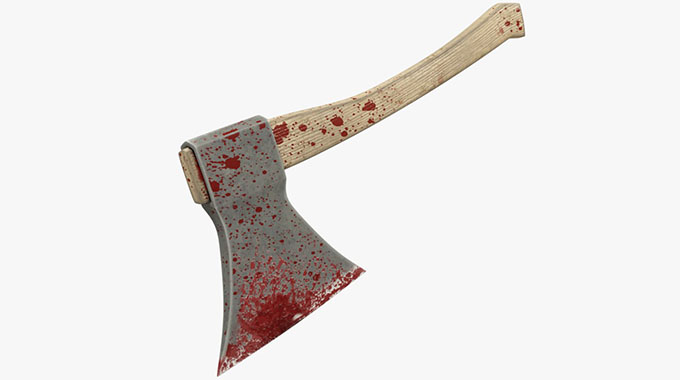 Conrad Mupesa Mashonaland West Bureau
POLICE have launched a manhunt for a Mhangura man who last night murdered his wife and two kids by striking them with an axe before setting their house on fire.

Provincial police spokesperson, Inspector Margaret Chitove was this morning waiting to receive facts on the case but sources from Mhangura police station said a manhunt has since been launched.

Justice Musungavarume (age not known) of Hunter Farm some six kilometres from Mhangura town attacked his wife and kids after having a quarrel over infidelity.

Speaking to The Herald, Linda Musungavarume who is the sister to the accused said her brother had an altercation with Leen Maungwe (the now-deceased wife) over infidelity allegations.

“After having confronted his wife over infidelity, my brother vacated their matrimonial home to Mhangura before coming back yesterday to attack his family,” she said.

Mhangura police attended the scene and the bodies of the three were taken to Makonde Christian Hospital mortuary.