Man trapped to death in mine collapse

Source: Man trapped to death in mine collapse – NewsDay Zimbabwe 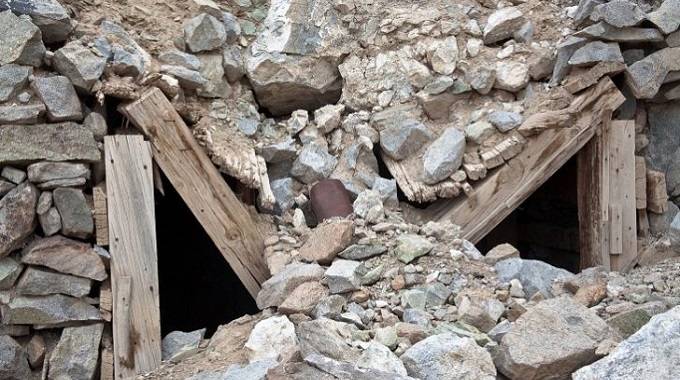 BY KENNETH NYANGANI
A MARANGE man was on Monday morning trapped to death in a mineshaft in Penhalonga.

Manicaland acting provincial police spokesperson Assistant Inspector Wiseman Chinyoka confirmed the death of Fidelis Kashaya (22), who was trapped at Taikona Mine in Penhalonga on October 25 at around 11am.

The now-deceased was reportedly employed at the mine.

Chinyoka said Kashaya was mining gold in a deep mineshaft which collapsed.

His colleague, Michael Mundikiyana, who was outside, screamed for help and Admire Musayarira went to the scene and retrieved the body.

The body was taken to Mutare General Hospital for post mortem.