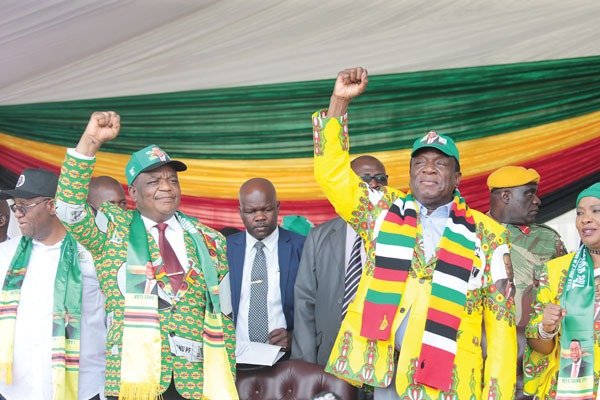 President Emmerson Mnangagwa is expected to officially open the conference on Friday and close it on Saturday.

The conference will begin with a politburo meeting today, followed by a central committee meeting tomorrow.  It will be held virtually for ordinary members, while high-profile party members and government officials will attend physically.

Yesterday, a team from the Zanu PF headquarters toured the venue close to the Bindura University of Science and Technology. It said it was satisfied with progress made so far.

NewsDay spoke to Zanu PF supporters who marched from Harare to the farming town about 90km away advocating for protection of the environment.

The marchers, who were escorted by the police, were carrying placards with messages about keeping the environment clean.

Prison inmates were roped in to clean the environment in Bindura ahead of the conference.

The Zanu PF conference comes amid tension within the party over its restructuring exercise.