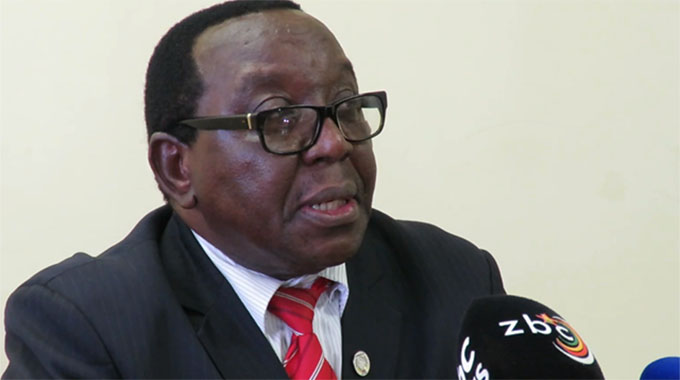 Herald Reporter
Government has increased the mandatory blending ratio of unleaded petrol from 15 percent ethanol to 20 percent with immediate effect following a significant improvement in the supply of ethanol from Green Fuel.

The move is likely to see a decrease in the pump price of the blend, which is pegged at around $1,44 per litre, depending on location. Energy and Power Development Minister Simon Khaya Moyo announced the new ratios in a Government Gazette published yesterday.

“It is hereby notified, in terms of section 4 of the Petroleum (Mandatory Blending of Anhydrous Ethanol with Unleaded Petrol) (Amendment Regulations, 2014, Statutory Instrument 81 of 2014, published in the Government Gazette, that the Minister of Energy and Power Development approves the current level of mandatory blending to twenty per centum,” reads the regulations.

“The consequence of this approval is that all licensed operators shall from the date of publication of the General Notice be mandated to sell unleaded petrol blended at E20.”

The blending ratio of petrol had been reduced due to low sugar cane supplies from Green Fuel, which is the country’s sole ethanol supplier. This was after the company faced challenges in harvesting the cane due to water clogging.

Green Fuel is a joint venture between the Government through the Agricultural Rural Development Authority and two private investors Macdom and Rating. Zimbabwe obtains ethanol from a $600 million sugar plant constructed by Greenfuel in the southeast of the country, which has capacity to produce 250 000 litres of ethanol a day.

Between December and April, sugar cane harvesting is halted to enable plant maintenance, leading to a break in the production of ethanol.