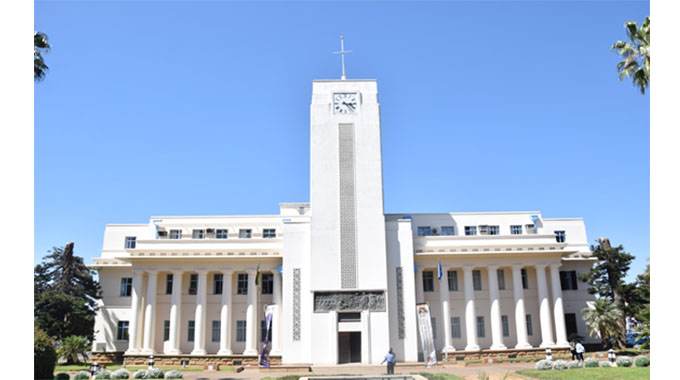 BY IRENE MOYO
BULAWAYO City Council (BCC) says married women are free to acquire housing stands without the approval of their spouses.

This follows reports that council officials were refusing to register married women on the housing waiting list, demanding affidavits from their spouses.

But deputy mayor Mlandu Ncube said the local authority did not discriminate against people based on their gender.

“The married couples should share information regarding housing registration to avoid conflicts. Women are allowed to register in the housing waiting list,” he said.

“We also encourage residents with housing waiting list forms to be always up to date.”

Recently, BCC announced that it would unveil 3 000 housing stands every year.

Ward 17 councillor Sikhululekile Moyo said the failure by the local authority to allocate housing stands was discouraging residents from updating their details on the waiting list.

“It should be noted that the council had not allocated stands for the past 20 years. This discouraged residents from renewing their housing waiting list forms,” Moyo said.

The city has a housing waiting list topping over 100 000, according to council, with less than 30 000 housing stands availed in the past decade despite a growing number of people in need of houses.

In December 2018, council approved the sale of housing stands in United States dollars, a move that was widely condemned by residents as anti-pro-poor and relegating   thousands on the waiting list to permanent lodgers.