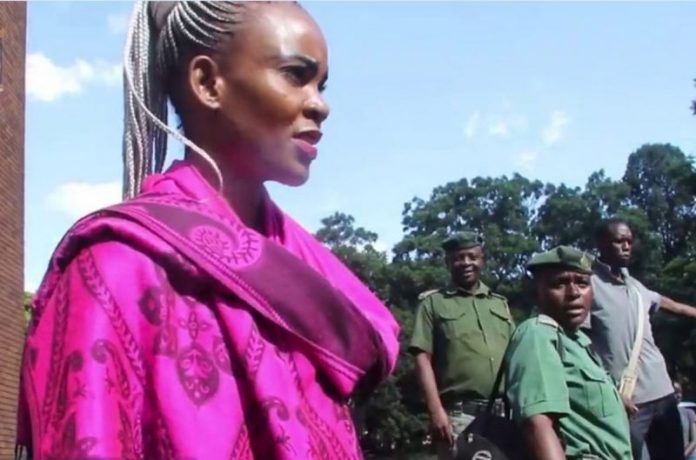 Vice-President Constantino Chiwenga’s estranged wife Marry Mubaiwa, yesterday said she had nothing further to say at the close of the State case after Harare magistrate Lazini Ncube dismissed her application for discharge on allegations of forging a marriage certificate. The latest setback came a day after a High Court judge ruled that her customary union to the Vice-President ended in 2019 after she was given a US$100 divorce token as per traditional custom.

Through her lawyer Beatrice Mtetwa, Mubaiwa said they had done everything to satisfy the court that she  did not commit the offence.

In dismissing her application, Ncube said the State had proved its case beyond reasonable doubt that Mubaiwa forged Chiwenga’s signature on a marriage certificate in a bid to upgrade their customary union.

Ncube said she would on February 10 rule on whether Mubaiwa had a right to remain silent.

The State, represented by Tafara Chirambira, Tendai Shonhayi and Michael Reza, closed its case after calling 11 witnesses that included Chiwenga.