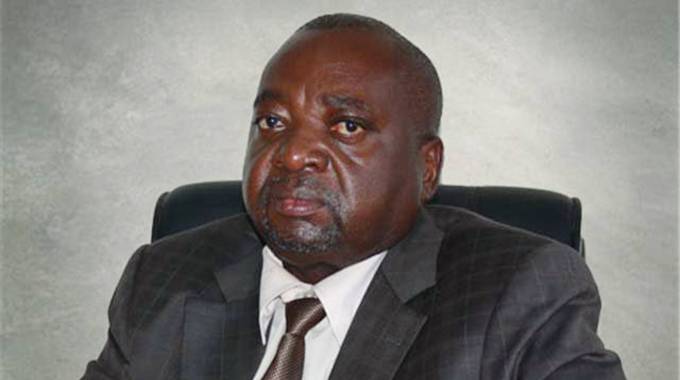 DEPUTY Chief Secretary to the President and Cabinet, Martin Rushwaya on Wednesday risked overnight detention for contempt of court in the on-going corruption trial of former Cabinet minister Priscah Mupfumira.

Rushwaya was summoned by the State to testify against Mupfumira, who is charged with fast-tracking a project to build low-income houses in Gweru through Drawcard Enterprises without seeking National Social Security Authority (NSSA) board approval and without going to tender.

NSSA falls under the purview of the Labour ministry, which Mupfumira headed at the time the offence was allegedly committed.

Under cross-examination from Mupfumira’s lawyer Admire Rubaya, Rushwaya refused to explain what sections Mupfumira contravened in regards to the project.

“What did she do that you know in contravening her duties in regard to the Muzenya or Drawcard Investments project?” asked Rubaya.

Rushwaya refused to give an answer.

Irked by his conduct, magistrate Ngoni Nduna threatened to detain him for contempt of court.

“I am in charge here. We have remedy to that and I will hold you in contempt of court. I will detain you in custody and see you tomorrow when you have sobered up,” Nduna warned.

After the warning, Rushwaya confessed that he did not know of anything wrong that Mupfumira did which warranted her arrest on criminal charges.

Rushwaya told the court that he had no idea on who reported Mupfumira to the Zimbabwe Anti-Corruption Commission to cause her arrest.

He also acknowledged that Mupfumira worked without a contract and had no written down duties and responsibilities.

Rushwaya said ministers were guided by a handbook, confirming Mupfumira’s testimony that she did not violate any specific duty.

Rushwaya also told the court that he did not know Mupfumira’s alleged accomplice Barnabas Matongera.

Mupfumira and Matongera indicated that they would apply for discharge at the close of the State case.