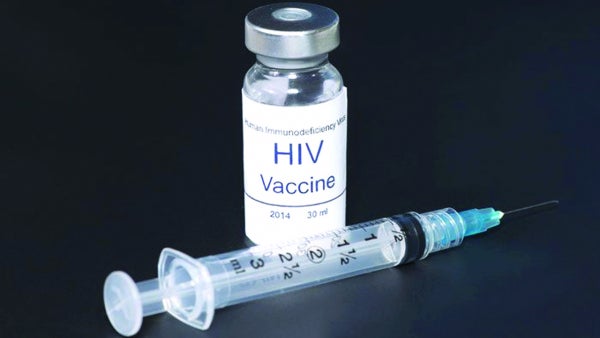 “In 2020, the National Aids Council in Mashonaland Central province will facilitate the implementation of the four HIV prevention models, namely key populations, which will focus more on young girls and women selling sex and artisanal miners in Bindura, Mazowe and Mt Darwin,” Mavhunga said.

“SASA focuses on addressing factors that fuel gender-based violence (GBV) in communities. This will be done in Shamva and Muzarabani. DREAMS model focuses on empowering the girl child through education. Nac will support the programme in Guruve, Rushinga, Bindura and Shamva districts.

Mavhunga said targeting of the geo-location and intended beneficiaries was done through geo-spatial modelling, a technique that uses available data sets to determine areas of risky behaviour that may lead to HIV infections and other sexually transmitted infections.

Nac provincial manager Edgar Muzulu urged other stakeholders to take the models to all corners of the province.

“We are hoping that every stakeholder here will carry the message to all corners of the province and we are sourcing funds to make a follow up on whether the models have been put in practice,” Muzulu said

Last week, the Global Fund revealed that girls and young women were eight times more likely to be infected than their male counterparts due to early marriages, GBV and failure to negotiate for safe sex.

According to the Health ministry, Zimbabwe has 1,3 million people living with HIV, while there are nearly 35 000 new infections every year.