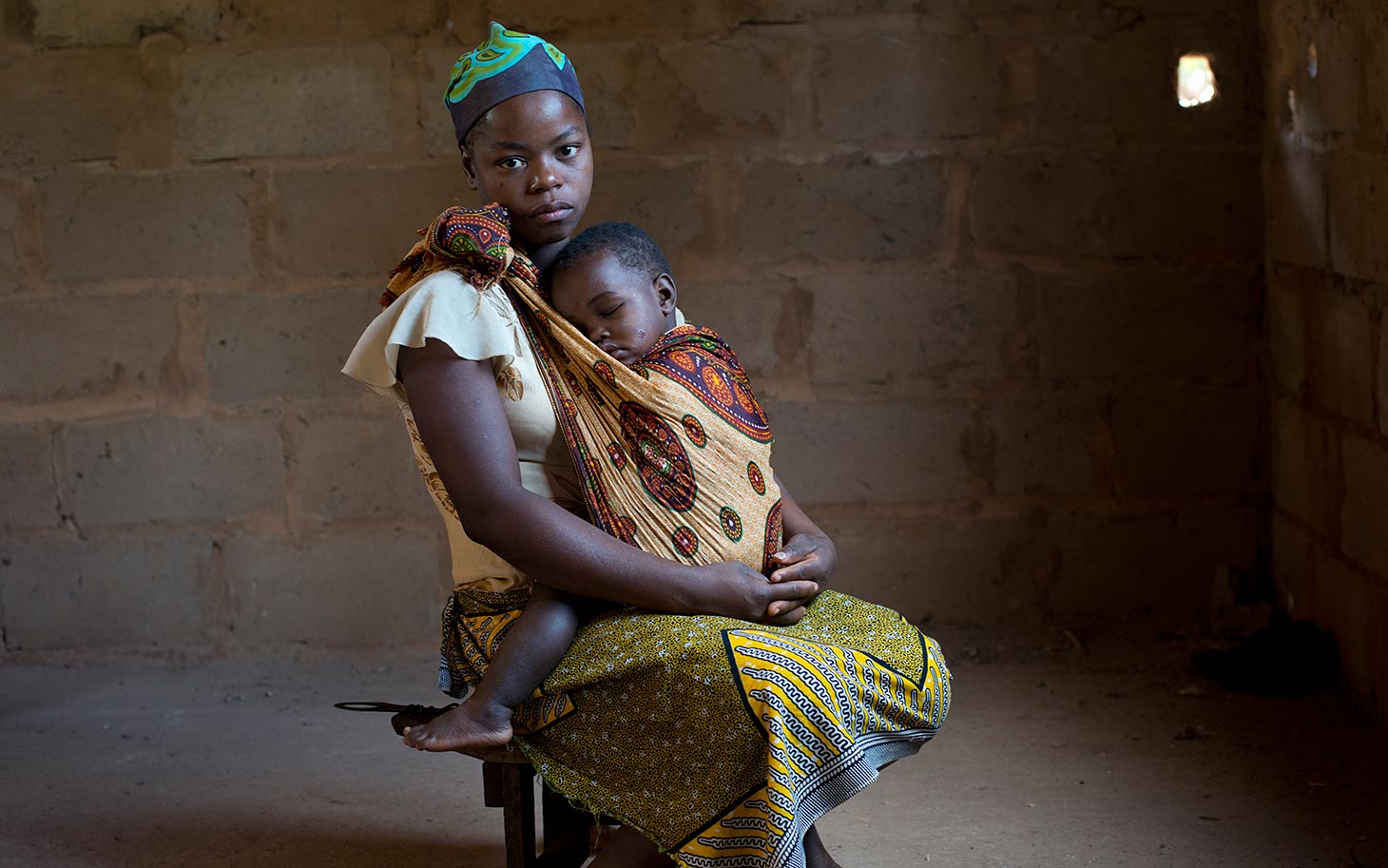 BY SILAS NKALA
MASHONALAND Central province has recorded the highest number of child marriages in the country with 49,5% of girls and 6,7% boys said to be getting married at a young age.

This was revealed in a concept note of the 2021 National Gender Forum prepared by the Zimbabwe Gender Commission (ZGC) under the theme Action Towards the Eradication of Harmful Practises Which Breed Child Marriages and Sexual Exploitation and Abuse of Young Girls.

ZGC said the prevalence of child marriages in Zimbabwe was unacceptably high with “1 in 3 (32,6%) girls and 4% boys being married before the age of 18.”

Statistics by ZGC show that Mashonaland Central province tops the list with 49,5% girls, 6,7% boys married at a young age, followed by Mashonaland West with 41,7% girls and 5,6% boys.

Matabeleland North is rated at number six with 32,9% girls and 5,5% boys entering into early child marriages, followed by the Midlands with 30,4% girls and 2,7% boys.

“Statistics from the Multiple Indicator Survey demonstrate that child marriage is still a challenge in Zimbabwe and disproportionately affecting more girls than boys. Further indications are that child marriage prevalence is high (40%) in rural areas as compared to urban areas (21,3%),” ZGC said.

The ZGC Act mandates the commission to convene an annual gender forum to discuss issues of concern related to the commission’s constitutional and statutory functions.

ZGC considers child marriage as one of the systemic barriers prejudicial to the achievement of gender equality.

“We are having community dialogues on ending child marriages in the Insiza district, Bolo area along Masvingo Road today (yesterday) and at Turk Mine in Matabeleland North on December 1,” Sibanda said.