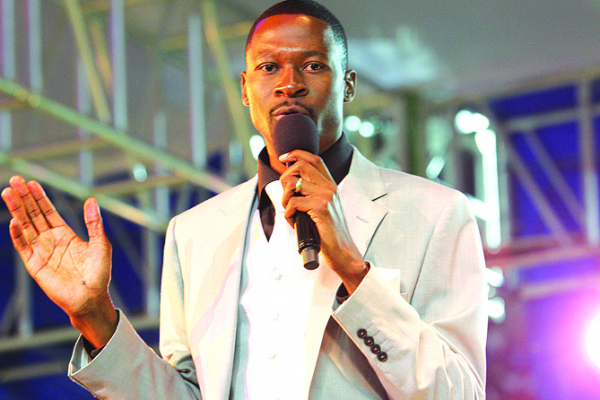 Mutamiri pulled down videos, which he had posted on social media attacking Mhandu and other pastors in Makandiwa’s church.

He claimed that he had posted the video after he was misled by people with an axe to grind with Makandiwa.

Mutamiri pulled down the videos following a directive by a South African court.

This was after Mhandu had approached the Gauteng High Court on November 9 seeking an interdict to bar Mutamiri from repeating the defamatory statements.

Through his lawyer Henk Horn, Mhandu successfully secured an order to compel Mutamiri to delete the defamatory posts, which accused the pastor of aiding Makandiwa to allegedly kill people opposed to his church.

In a video published online, Mutamiri said he did not apologise under duress.

“So, all the people who have been coming to me, giving me things, telling me to say things that I have said, I thought I was giving them a platform to come to give their testimonies, but was surprised that no one came, either because of fear that what they were saying was
false.

“I came to a realisation that I am in a battle and am a lone soldier.”

Added Mutamiri: “What is in my best interest is to extend my apologies to Mhandu. Mr Donald Mhandu, if you are watching this, I want to say, I am sorry my brother for all the information that I was made to publish on my account, for all the defamatory statements, I would like to retract it.

“The misleading information I got from people, I would like to accept responsibility and retract. Can you accept my apologies? It was not my intention, I was reproducing the ideas I had received.

“I would also like to extend my apologies to your father, prophet Emmanuel Makandiwa. You became collateral damage. All I published had no factual background.

“I would like to say, I personally thought you had a hand in everything that ended up implicating your name. I am sorry for all that I said that was defamatory to you.”

Mutamiri also apologised to everyone he defamed on his Facebook account, claiming he was misled by faceless moles.