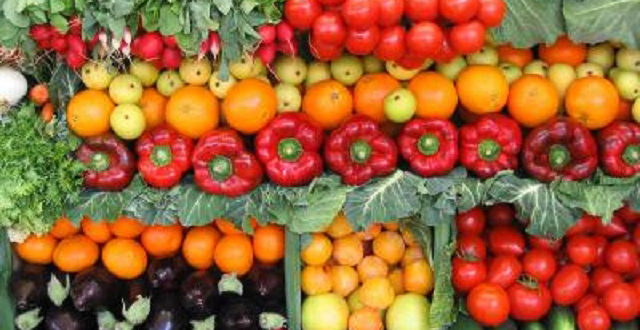 Horticulture farmers in Marondera have received a major boost following construction of a dam between Churchill and Sambok farms to boost irrigation farming and increase fresh produce exports to Europe and the Middle East.

The move was cemented by the visit of two agronomists from the United Arab Emirates (UAE) who are assessing the project for a possible fresh export deal.

The agronomists are being hosted by leading horticultural export entity, Nhimbe Fresh Exports.

The million-dollar project, funded by the two farms, would be used by the resettled farmers.

NewsDay is reliably informed that the contracted company JR Goddard had started construction of the dam while the Environmental Management Agency (EMA) was closely monitoring the project.

Nhimbe Fresh Exports executive chairperson Edwin Moyo, whose farm, Churchill is part of the deal confirmed the construction of the dam, saying it would benefit a number of farmers around the area as well as boost horticultural produce.

The programme will be implemented at Nhimbe farms and outgrowers around Mashonaland East with proximity to the Nhimbe state-of-the art pack house.

This will involve at least 2 000 hectares of arable land with irrigation facilities.

“To prepare for the project, Nhimbe in partnership with JB Campbell (Pvt) Ltd are constructing a three million-cubic metres dam at the boundary of Churchill Farm. The dam, to be completed by October this year, will ensure enough water for both Nhimbe and JB Campbell Farming, including some outgrowers surrounding the dam. The selection of outgrowers will be biased towards youths in the area,” he said.

Nhimbe Fresh Exports is known for its massive horticultural export business with its products being found on the shelves of European supermarkets.

Currently, a number of outgrowers are earning foreign currency through exporting fresh produce through the company.