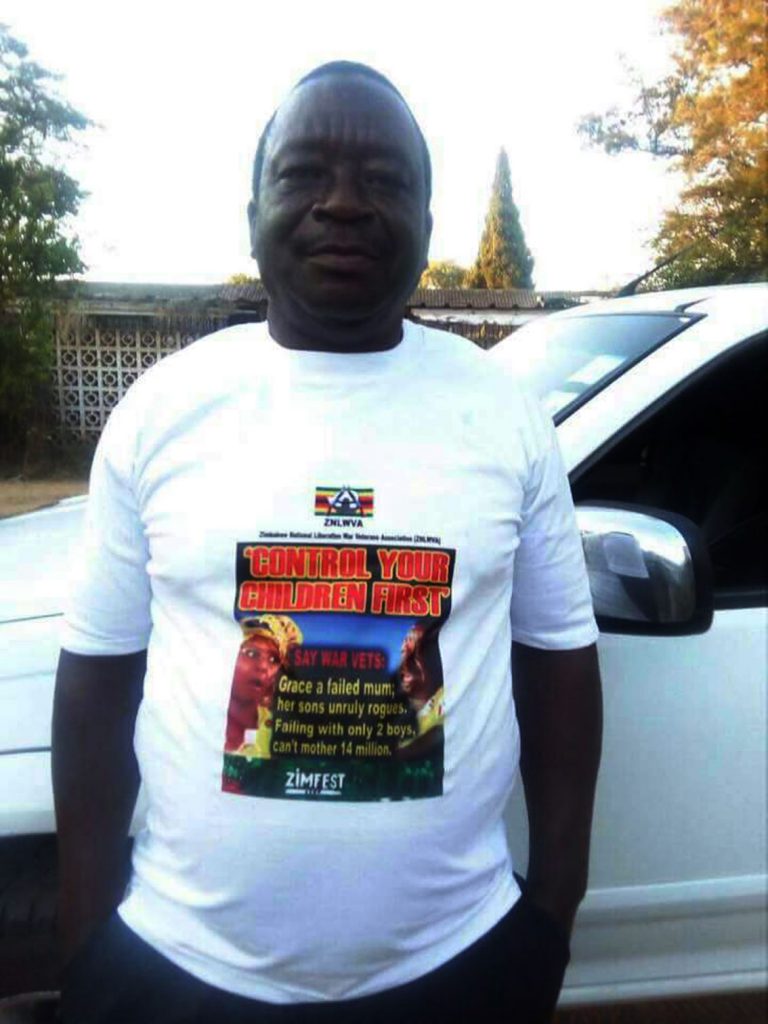 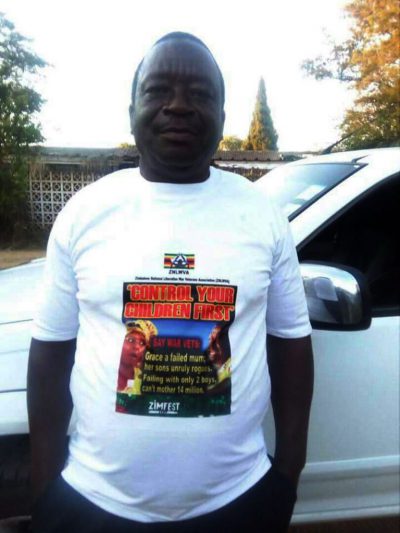 “Your Worship, we wish to withdraw the charges against Matemadanda because the Prosecutor-General is yet to peruse the docket and if need be Matemadanda will be summoned to court,” Mukumbiri told court.

Matemadanda’s lawyer Beatrice Mtetwa said the State should put a specific time-frame to drop the charges in the event that they fail to summon him.

However, magistrate Sande formally withdrew the charges against the war veterans leader.

According to the State, on an unknown date to the prosecutor but during the period extending from July 29 to August 3 this year in Harare, Matemadanda addressed a Press conference and intentionally made statements aimed at causing disaffection among the defence forces.

The State had alleged that the utterances made were widely quoted and published in both print and electronic media and had the potential threat to induce the defence forces to either withhold their services, loyalty or allegiance or to incite them to commit breaches of discipline.

The State had further alleged during the same period, Matemadanda made other false remarks that undermined the authority of former President Mugabe.