Mawarire out on $2 000 bail… as Chibaya released, re-arrested

SOCIAL movement #ThisFlag leader and cleric, Evan Mawarire, was yesterday released on $2 000 bail after languishing at the Harare Remand Prison for two weeks following his arrest on charges of trying to subvert a constitutionally-elected government. 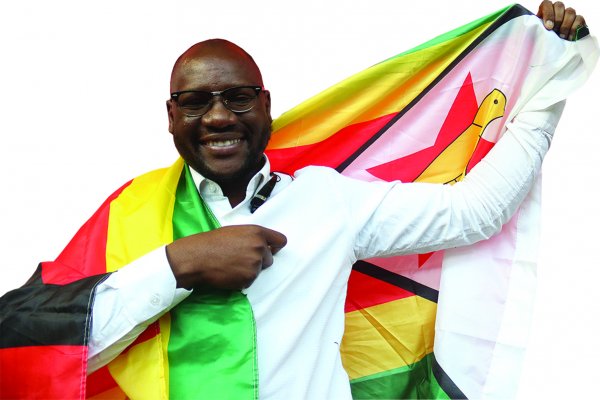 As part of his bail conditions, Mawarire was ordered to report three times a week at Harare Central Police Station.

Mawarire is being charged with contravening section 22(2)(a)(iii) of the Criminal Law (Codification and Reform) Act or in the alternative being charged with inciting the public to commit public violence as envisaged in section 187(1)(b) as read with section 36(1)(a) of the Code.

In his bail application, the cleric maintained his innocence, challenging the State to prove if his utterances, where he urged citizens to stay away from work and remain peaceful, could be perceived as inciting violence or being an attempt to overthrow President Emmerson Mnangagwa’s government.

In another matter, MDC national organising secretary Amos Chibaya, who was arrested for allegedly inciting the violent protests that rocked the country two weeks ago and released yesterday on $500 bail by Masvingo High Court judge Justice Joseph Mafusire, was re-arrested as he walked out of the Whawha
Prison complex. His lawyer, Reginald Chidawanyika, said Chibaya was now facing treason charges.

“They have just arrested him for attempting to subvert a constitutionally-elected government or, in short, treason. We are yet to get full details of the new charges, but like I have always said, these are just trumped-up charges. The guy is innocent, but there is a third force in all this,” Chidawanyika said, adding that his client was a law-abiding citizen, who was just being victimised.