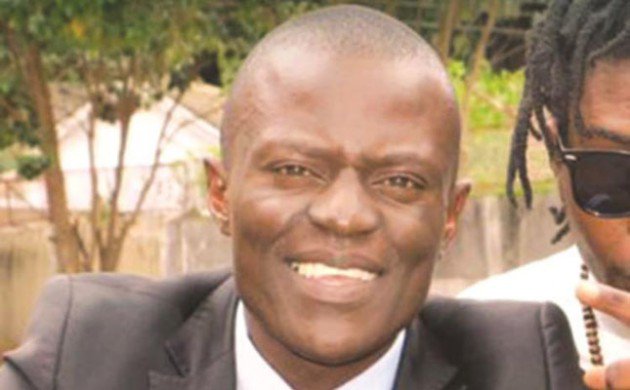 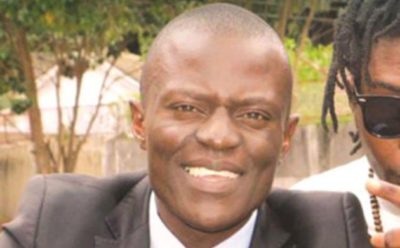 Magistrate Mugwagwa remanded Pambuka and Maziwisa to January 30 for routine remand. They are being represented by Jonathan Samukange.

The two were arrested by the Zimbabwe Anti-Corruption Commission (ZACC) on Tuesday night over allegations of fraud involving $12 500 actual prejudice paid to them and $36 000 potential prejudice. Former minister of energy Samuel Undenge, who has also been arrested, ordered the power company to engage Pambuka and Maziwisa’s company Fruitful Communication to do public relations work despite the fact that Zesa has its public relations department.