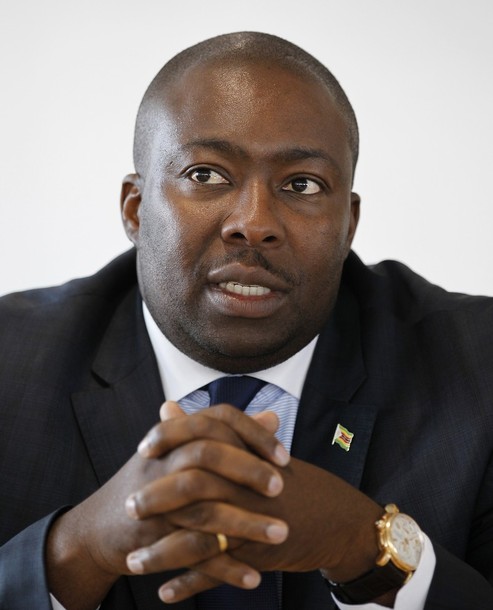 A MAZOWE farmer, who lost his piece of land to former Cabinet minister Saviour Kasukuwere, has approached the court seeking to reverse the eviction order.

In an application through his lawyers, Efanos Mudzimunyi, cited Kasukuwere and his company Seaflower Investments (Pvt) Ltd, Lands minister Anxious Masuka and the Sheriff of the High Court as co-respondents.

In his founding affidavit, Mudzimunyi said he filed the application for stay of execution after Kasukuwere engaged the Sheriff of the High Court to evict him from Concorpia Farm.

Mudzimunyi said he was seeking the intervention of the court to provisionally bar Kasukuwere and his company from evicting him until the ownership wrangle is resolved through an appeal which is still pending.

Mudzimunyi said sometime in August this year, he was confirmed the owner of the farm through a government offer letter, after the court had initially ruled against him and offered the same piece of land to Kasukuwere.

“On August 26, 2020 the applicant (Mudzimunyi) obtained an order declaring that the offer letter issued to the applicant on March 4, 2020 is valid and authorising him to occupy and work on Concorpia Farm.

“On September 1, 2020 the fifth respondent (Sheriff of Zimbabwe) sought to execute the judgment of the court granted under HC2426/20,”Mudzimunyi said.

“This is an application for stay of execution pending the determination of the rights of the parties in case number HC1701/20.”