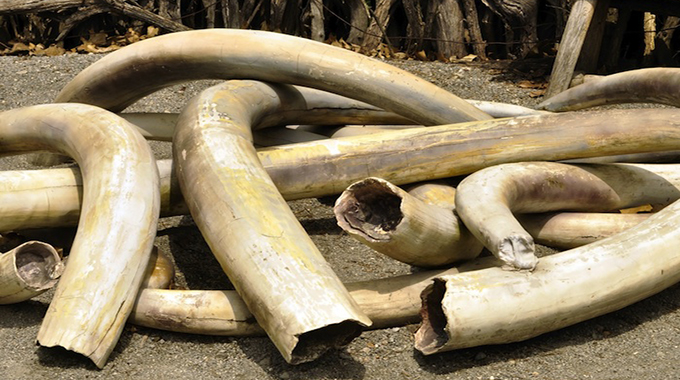 Patrick Mapfumo (46) and Garinga Mberengwa (44) both of Madzomba village, Mbire, were jailed after full trial.

Prosecutor Albert Charewa told the court that the duo was in position of six unmarked elephant tusks weighing 34,12kg which they were selling.

After receiving a tip-off from villagers, Zimbabwe Parks and Wildlife Management Authority rangers teamed up with the police and pretended to be
buyers.

The duo fell for the trap, but failed to produce a licence, leading to their arrest.