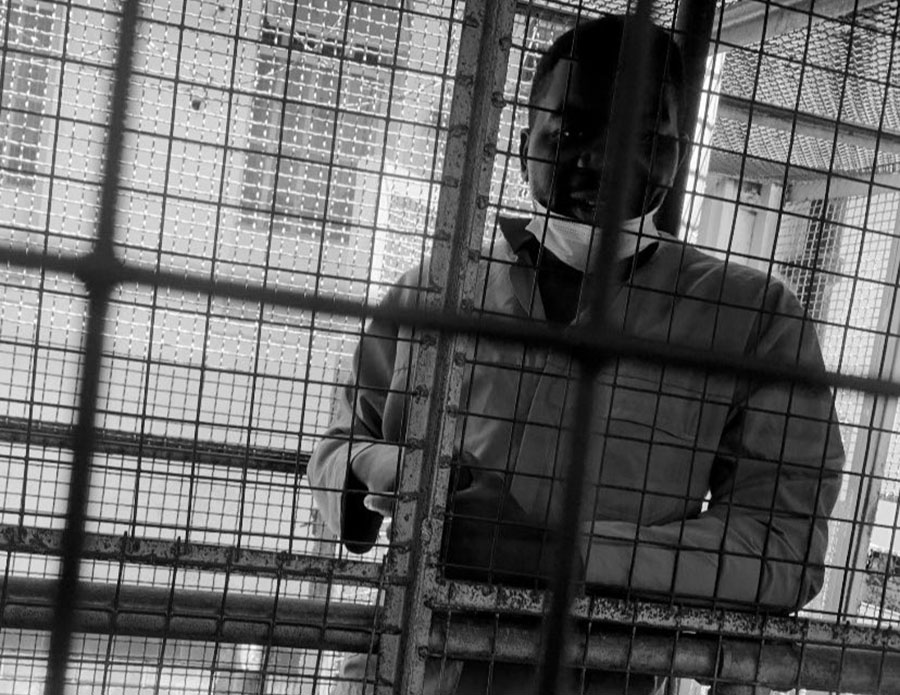 BY DESMOND CHINGARANDE
MDC Alliance activist Makomborero Haruziviishe, who had been in jail for nearly 10 months serving a two-year term for inciting public violence, was yesterday granted $20 000 bail, but was not immediately released amid reports that his release documents had some
errors.

Haruziviishe, who was represented by Lovemore Madhuku, told High Court judges, Justices Rodgers Manyangadze and Joseph Chilimbe that he would not default on his bail, but said he would carry out his activism within the confines of the law.

Early this year, he was imprisoned after he defaulted, before he was later convicted for resisting law officers and for incitement of violence charges.

Madhuku argued that his client did not commit any offence, but was just an activist.

He said Haruziviishe’s accomplices on the alleged offences were already out on bail, hence the need to treat them in the same manner.

Justice Manyangadze also questioned why bail was not filed soon after the commission of the offence.

Madhuku said they only realised that he had another case outstanding at the time of his release just before the New Year.

“There is assurance from the applicant that he will conduct his politics within the confines of the Constitution. He is also promising to abide by his bail conditions,” Justice Manyangadze ruled.

Haruziviishe was ordered to continue residing at his given address and to report twice a week to the police as part of his bail conditions.