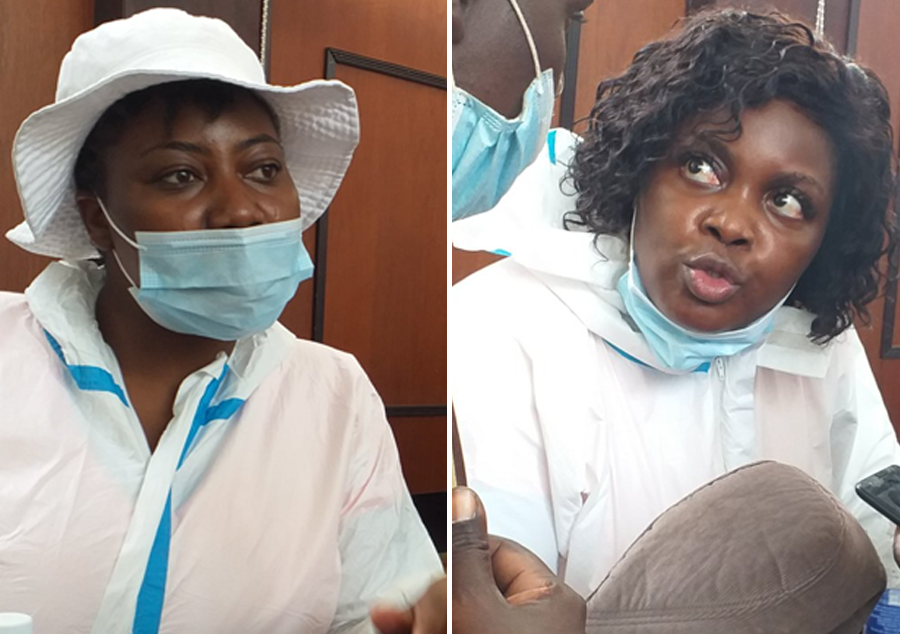 The MDC Alliance youth assembly says it plans to launch an ambitious voter registration campaign that will target youths as well first-time voters for the 2023 general elections.

This was revealed by acting chairperson Cecilia Chimbiri on Sunday night.

“As the MDC Alliance youth assembly led by Nelson Chamisa, we are going to be launching our voter registration campaign targeting youths, both in urban and rural areas,” Chimbiri said.

“Youths are the game changers. As the youth assembly, we are going to be at the forefront of encouraging youths to register to vote in upcoming general elections.”

The MDC Alliance is targeting to register six million new voters for the 2023 general elections.

The MDC Alliance is hoping to repeat the Zambian scenario, but President Emmerson Mnangagwa has vowed that there will be no Zambia repeat in Zimbabwe.

“We are not leaving anyone behind, every eligible voter should register to vote and our task is to organise people to vote in the upcoming elections,” Chimbiri said.

“Our continuous cell registration database is now at 3,3 million members.”

According to Zimbabwe Electoral Commission figures for 2018, the country had four million eligible youth voters but only two million voted.