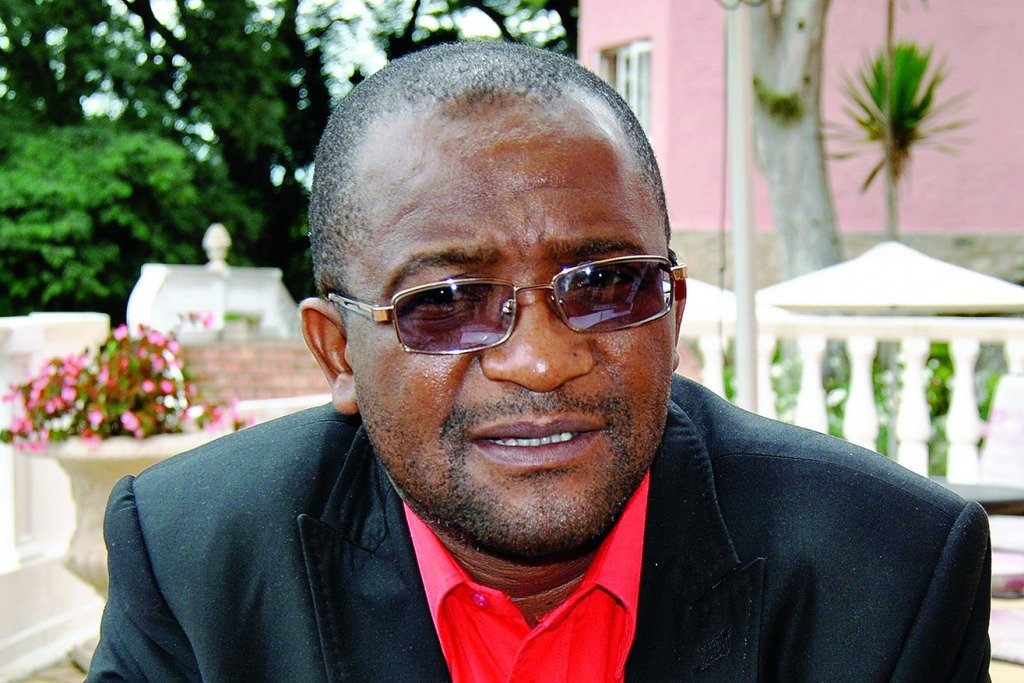 THE opposition MDC Alliance has announced plans to challenge results in 21 constituencies, where it claims there was massive rigging, as it seeks to overturn Zanu PF’s two-thirds parliamentary majority.

MDC-T secretary-general Douglas Mwonzora confirmed the development yesterday, saying they would file the petitions after the Heroes holiday.

“Right now, I have 21 parliamentary and five local government petitions which I am going through, which I think we are likely to file immediately after the Heroes holiday. I want to take advantage of the holiday to have a look at all of these, I think we are filing one or two today (yesterday),” he said.

MDC Alliance’s losing candidates, mostly in Chipinge and Nyanga, have claimed that non-Zimbabweans were allowed to vote in the just-ended elections, with the majority coming from neighbouring Mozambique.

“So far we have proof that 600 people were allowed to vote in ward 11 of Nyanga North constituency, when they are resident in Mozambique. One of the requirements is that the voters must be resident in the ward they are voting. We also have evidence about Mutasa North and Chipinge, so basically, I am talking of the border areas,” he said.

Zanu PF has party structures across the Zimbabwean border, with Mozambique, but it was not immediately clear whether the alleged Mozambicans hold valid local identity documents or not.

Mwonzora said the fight could see Zanu PF lose its two-thirds majority in Parliament if their victories are reversed in the courts.