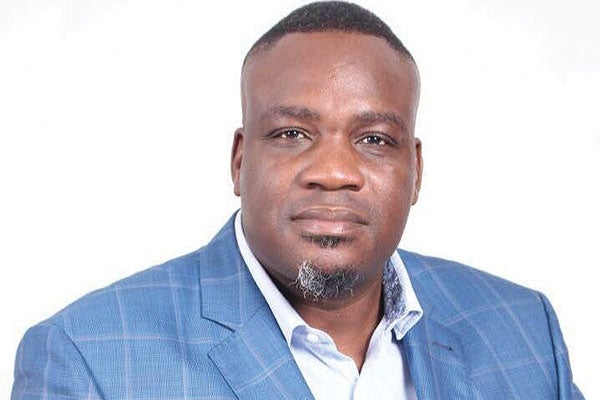 MAIN opposition MDC says its soon-to-be-launched ideological school will change the scope of politics in the country by birthing a crop of leaders who will fully understand and articulate their policies as opposed to blind followers.

The opposition is hoping to chart a new course under its youthful leader Nelson Chamisa, who has underscored the need to change the political landscape in the country.

In an interview yesterday, party secretary-general Chalton Hwende said plans to set up the school are at an advanced stage.

“We are now busy with recruiting lecturers and administrators for the school. All the preparations are at an advanced stage now and we will be launching soon,” he said.

Hwende said the main objective is to grow a membership that can easily comprehend issues in their fight against Zanu PF.

“The setting up of the school is out of a resolution that came from our party congress. We want to develop a cadre who is conscious of their responsibility to the party and society as a whole,” he said.

“We want to develop 21st century leaders who are different from those we see in Zanu PF. We want leaders who are able to articulate our party policies, hence improving the quality of our membership.

“The intention is to also change the course of politics in the country; it is no longer business as usual.”

The MDC secretary-general, however, denied that they were following Zanu PF’s footsteps, which established the Herbert Chitepo Ideological School, attended by most of its leaders.

He said they are branding it around their late founding leader Morgan Tsvangirai with an idea of focusing on cadreship development and ensuring that all the party members are ideologically-aligned to the views of the party.

All those that would want to stand for elections under the party will have to go through the basic courses offered by the ideological school.

“We need to align ourselves as a movement in terms of ideological focus, constitutionalism and in terms of discipline. There is renewed commitment within the leadership to make sure that it happens,” he said, adding that more details would be availed after the upcoming party meeting.