MDC-T says to contest as MDC Alliance in by-elections, rushing Chamisa into rebranding

HARARE – The MDC-T party led by Douglas Mwonzora on Thursday declared that it would contest the March by-elections as the MDC Alliance – a sure move to rush MDC Alliance leader Nelson Chamisa into a major rebranding of his party.

Source: MDC-T says to contest as MDC Alliance in by-elections, rushing Chamisa into rebranding – The Zimbabwean 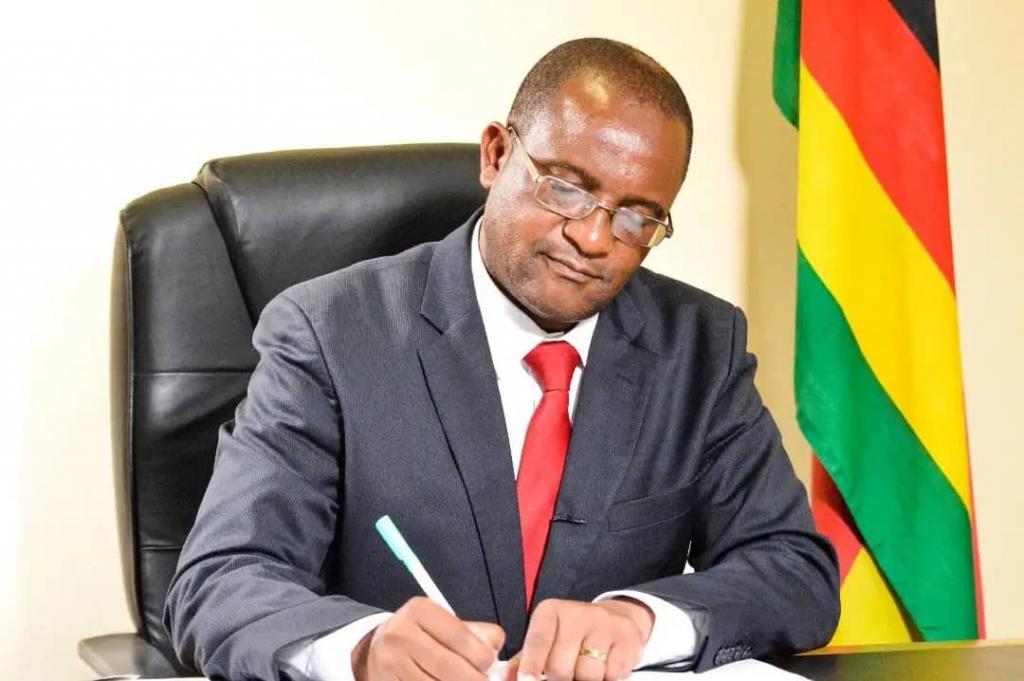 President Emmerson Mnangagwa on Thursday issued a proclamation fixing March 26 as the date for 28 parliamentary by-elections. Elections are also due in 105 council seats, according to the Zimbabwe Electoral Commission.

Most of the vacancies were created by the MDC-T party after it recalled dozens of elected MDC Alliance MPs and councillors following a March 2019 Supreme Court ruling that Chamisa’s elevation to lead the MDC-T party a year earlier was unlawful.

By the time the judgement was delivered, Chamisa had led the MDC Alliance into an election, narrowly losing to Mnangagwa, according to official figures. Ironically, the ballot had a party called MDC-T led by Thokozani Khupe, who lost to Mwonzora at a court-ordered extraordinary congress.

Chamisa says the MDC-T is a Zanu PF surrogate funded by the ruling party to disrupt the MDC Alliance.

The MDC Alliance leader now has a tough decision ahead of the sitting of the nomination court on February 26 – to roll the dice and fight for the name, or register a completely different party and emblem.

MDC-T spokesman Witness Dube was quick to confirm that the party would seek to appropriate the MDC Alliance name.

“The MDC-T is the leader of the MDC Alliance electoral pact which still subsists up to today. In the upcoming by-elections, there are constituencies belonging to our Alliance partners PDP and we intend to honour that agreement,” said Dube.

The MDC Alliance, meanwhile, is keeping its cards close to the chest, and supporters are wondering for how long. Chamisa recently asked supporters on social media to pick a colour – thought to be part of the rebranding planning.

MDC Alliance spokesperson Fadzayi Mahere said: “At the appropriate time, we will set our position to the people.”

She maintained that their key priority was electoral reforms to guarantee free and fair elections.

“We reiterate our call for the alignment of electoral laws to the Constitution,” she said. “We also demand the full implementation of existing electoral laws especially as they pertain to state media, the full disbandment of the partisan and militarised ZEC secretariat and full reform of the commission itself as we set out in our draft Electoral Amendment Bill and our Electoral Reform document, PRICE, that sets out in detail the principles that must be observed for a credible election.

“We demand bona fide engagement with ZEC which has a constitutional duty to engage major stakeholders with a view to ensuring electoral reforms are implemented. To set an election date without addressing the vexed electoral reforms question is to put the cart before the horse. The need for reforms is non-negotiable.”