The Movement for Democratic Change and Zimbabwe trade unions are planning widespread protests this Friday. 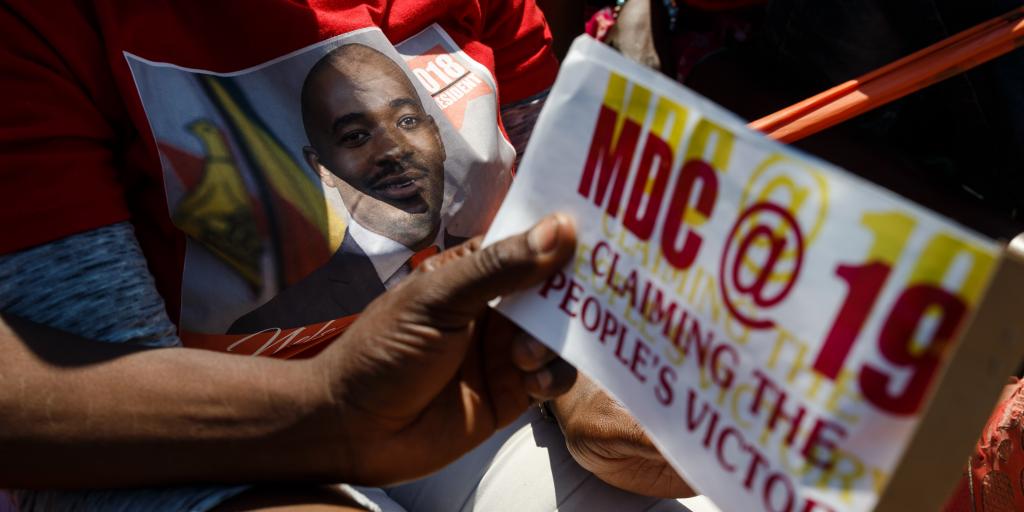 JOHANNESBURG – The Movement for Democratic Change and Zimbabwe trade unions are planning widespread protests this Friday.

This is an attempt to counter austerity measures and to launch a new currency.

Nqobizitha Mlilo, a Human Rights Lawyer and MDC NEC says it is always a good idea to fight for the rights of Zimbabweans and for people who are living under a vampire state.

“The election in 2018 represented the mist brazen of stolen elections. Mr. Mnangagwa stole that election. MDC President Nelson Chamisa won that election and the victory was stolen and now it can be seen that Zimbabwe is a military state.”

“This protest is an attempt to return the country to normalcy and legitimacy.”

The protests come over a year since Emmerson Mnangagwa won a closely-fought election, in which he promised investment, transparency and a better Zimbabwe for all its inhabitants.

Similar protests earlier this year led to the deaths of 13 people, with hundreds beaten and many women sexually assaulted.

Newer Post
Statement on the Increasing Human Rights Violations Ahead of the August 16 Protests
Older Post
What Makes a True Football Fan?