Mealie-meal, flour prices to go up

Source: Mealie-meal, flour prices to go up – The Standard September 8, 2019 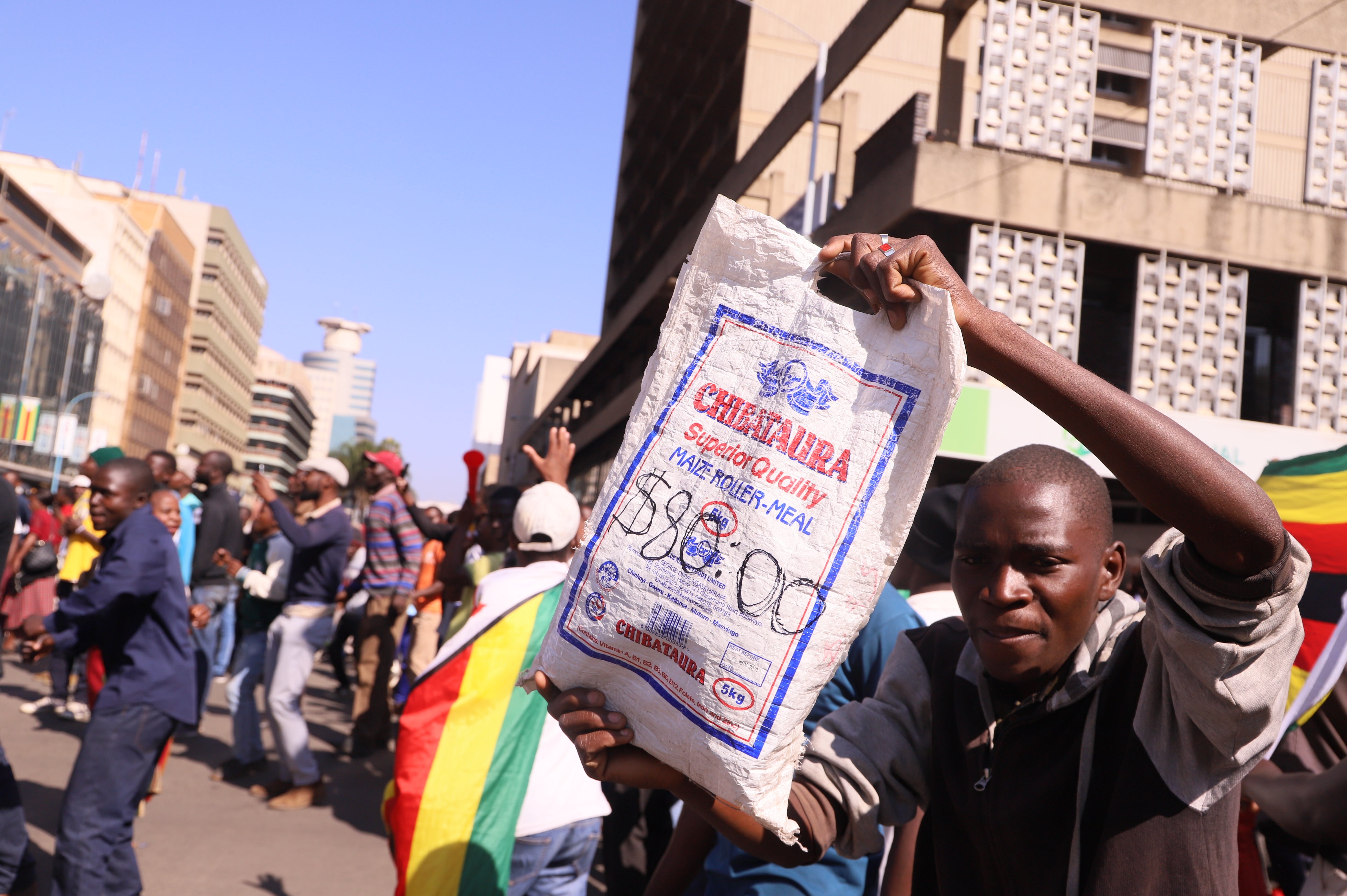 The Grain Millers’ Association of Zimbabwe (GMAZ) yesterday said government had increased maize and wheat prices to millers by 86% and 38% respectively .

“In as much as we (millers) have no problem with these price increases, we, however, foresee maize-meal and flour-related products going up in the near future as a result of these
margins,” GMAZ media and public relations manager Garikai Chaunza.

Prices of basic commodities have been going up rapidly as the local currency continues to lose value.