This follows a sharp uptick in caseload and deaths 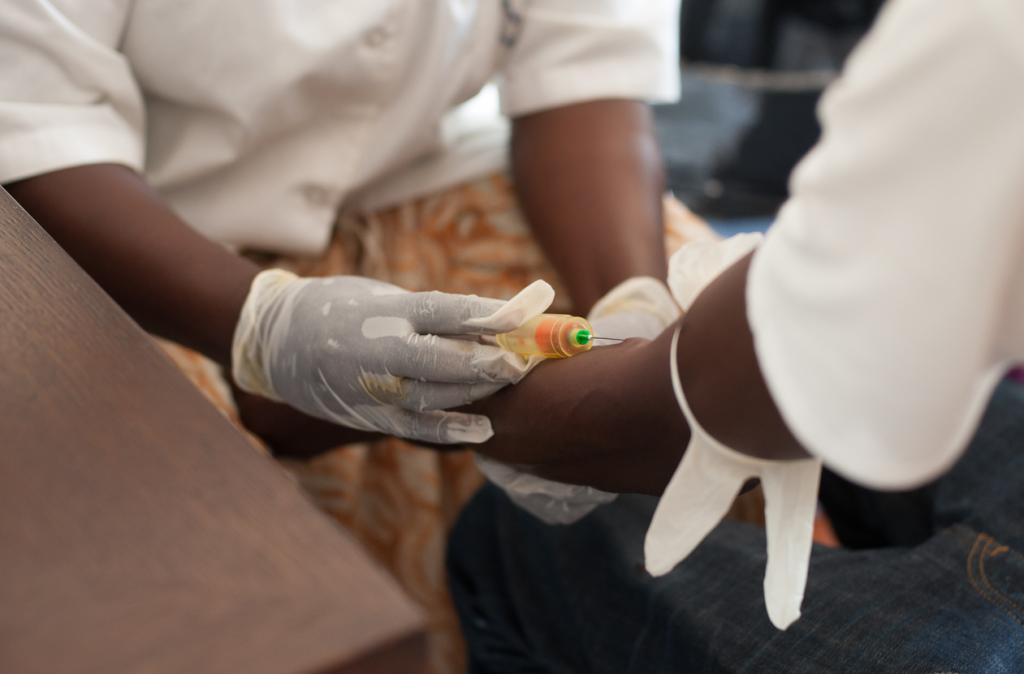 Zimbabwe has embarked on a public awareness campaign to fight vaccine hesitancy to ensure the success of its measles immunisation drive launched after a recent outbreak of the disease claimed the lives of nearly 700 children, according to government sources.

Teams of government health workers have been going around residential localities in urban areas and villages educating citizens on the importance of getting their children vaccinated.

This follows a sharp uptick in the measles caseload in recent weeks.

The number of confirmed infections topped 6,291 and toll grew to 698 as of September 4, 2022, according to the Union Ministry of Health and Child Care.

The first case was recorded on April 10 in  province to the east of the country.

About 50 per cent of the patients who tested positive for measles were not vaccinated, according to the government statistics.

Global health experts linked the spread and intensity of the current outbreak in the southern African nation of 16 million to a drop in vaccination rates during the COVID-19 pandemic. The government, however, blamed anti-vaccine attitudes among certain religious sects for the spiralling infections.

In an August 16 post-cabinet media briefing, information minister Monica Mutsvangwa blamed apostolic church sects for the surge in infections, saying measles was largely prevalent among those who had not received vaccination. Some members of these religious sects do not believe in vaccination.

“It has been noted that most cases have not received vaccination to protect against measles,” Mutsvangwa said. “Government has invoked the Civil Protection Unit Act to deal with this emergency.”

Religious leaders rejected the charge. Leader of Johane the Fifth of Africa International Church, Bishop Andby Makururu, told Down To Earth (DTE) that it was unfair to blame vaccine hesitancy on their sects because they have long moved on from the old doctrine that discouraged members from getting vaccinated and seeking medical treatment.

“We urge our members to seek treatment because diseases like measles cannot be treated by prayer, water, stone or milk (mediums used in faith healing) alone, but through a combination of both medical and spiritual interventions,” the Bishop said.

He emphasised that getting vaccinated or not still remains an individual’s choice that has nothing to do with church doctrine.

The government has to adopt a multipronged approach to deal with the challenge of vaccine hesitancy, Itai Rusike, executive-director of the Community Working Group on Health, told DTE.

“I think in order to address the current vaccine hesitancy that we are seeing especially among the religious objectors – those that are coming from the African Apostolic sects that do not believe in getting their children vaccinated – there is an urgent need for us to address the information gap,” Rusike aid.

Similar strategies should be applied in the fight against HIV / AIDS and the COVID-19 pandemics, he added.

Mandatory vaccination, however, is never an option, according to Rusike.

We know what happens with these mandatory vaccinations — there may be human rights abuses and it’s not sustainable, Rusike said. “Hence, it is important to engage the general public for them to appreciate why it is important to get their children vaccinated.”

Vaccine hesitancy is a serious problem in Zimbabwe. Only 21.8 per cent of the population is vaccinated against COVID-19, despite the country being one of the first in Africa to get the vaccines and never running out of supply.