Coronavirus affected cricket series were postponed in 2020, rescheduled in the year of 2013.ICC Men’s Cricket World Cup Qualifier confirmed to take place in Zimbabwe between 18 June and 9 July 2023. 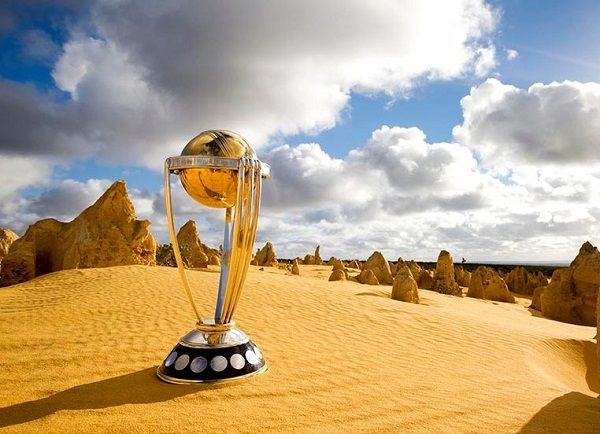 ICC Head of Events, Chris Tetley said that when we rescheduled the ICC Men’s Cricket World Cup 2023 to October and November 2023 it enabled us to extend the window for qualification events to take place and thereby ensure we maximize the opportunity for qualification to be decided on the field of play.

The Men’s Cricket World Cup League 2 ODIs will return on 19 March 2021 when Oman host USA and Nepal in the sixth series of League 2. Six ODIs will be played in the series with Oman currently sitting top of the table on 16 points with the United States four points behind in the standings. There will be 96 ODIs played across the 14 series that are scheduled to be played in 2021 and 2022 respectively and the remaining two in early 2023.

The Men’s CWC Challenge League A will return between 15 and 28 August 2021 when Canada will host Denmark, Malaysia, Qatar, Singapore and Vanuatu where 15 matches will be played in the second of the three Challenge League A events. Canada leads Singapore on net-run-rate with both teams on eight points in the standings.
—
Wasim Qadri, Islamabad based Senior Sports Journalist and Television Show host, can follow on twitter at @jaranwaliya