South Africa’s first female CEO has been abruptly removed ahead of a visit to Pakistan. The Pakistan Cricket Board sources told The Zimbabwean, the development will not affect the tour of Pakistan and will not change the schedule of Both teams. 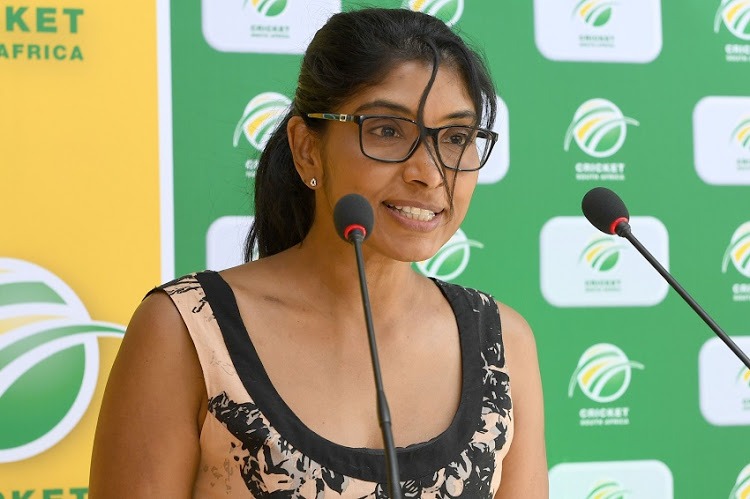 The change comes at a time when Pakistan’s national women’s team is touring South Africa next month, and the South African national team will visit pakistan in January 2021 after a 14 years of long gap.

Govender became the first woman to lead CSA after she was appointed in an acting capacity in August following the resignation of Dr Jacques Faul.