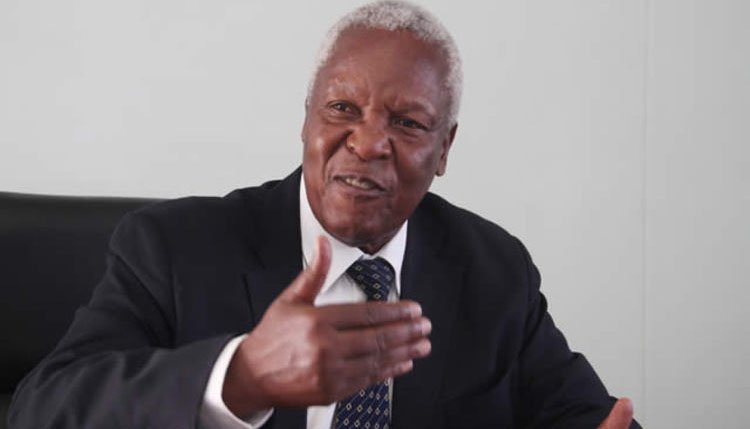 GOVERNMENT has renamed various military barracks in honour of veterans of the armed struggle and military gurus. In a Government Gazette issued yesterday, Defence minister Sydney Sekeramayi said King George VI Barracks and the Airforce Headquarters in Harare had been changed to Josiah Magama Tongogara Barracks. 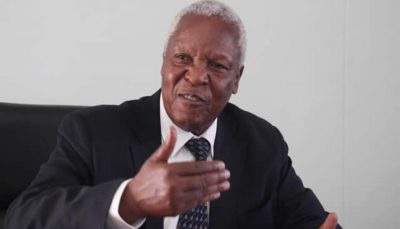