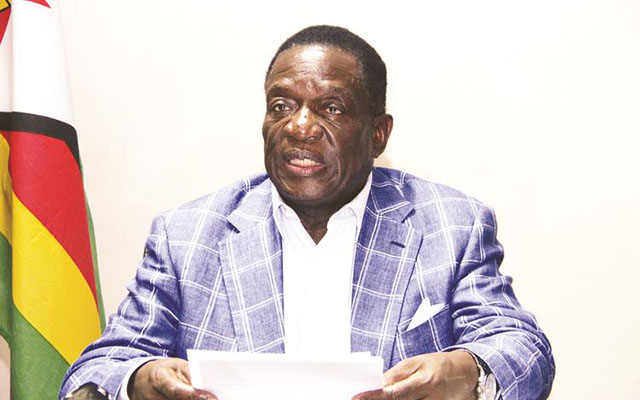 Harare – Zimbabwe’s former home affairs minister, now the leader of the opposition Zapu party, Dumiso Dabengwa, has reportedly said that a military coup “cannot be ruled out” in the country following the sacking of former vice president Emmerson Mnangagwa. 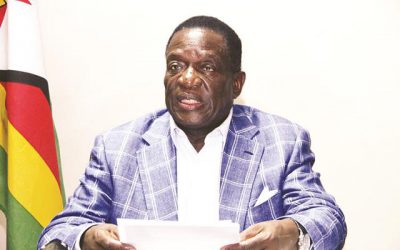 According to VOA, Dabengwa said that it was likely that most Zimbabweans could back this move “as they are tired of President Robert Mugabe‘s rule”.

Dabengwa said this at the launch of the Dumiso Dabengwa Foundation in Bulawayo.

Mugabe on Monday fired his deputy as tensions between Mnangagwa and the veteran leader’s wife Grace to succeed him intensified.

Grace declared over the weekend that Mnangagwa should be gone from both the government and Zanu-PF before the party’s extraordinary congress in December.

Addressing thousands of indigenous church followers during what was termed a “Super Sunday Rally” at a stadium in Harare, Grace described Mnangagwa as a “liquidator”, and “ravisher” whose coup plots could be traced to 1980. According to the state-owned Herald newspaper, that was the time when he reportedly “unsuccessfully attempted to wrestle power from President Mugabe soon after the country’s democratic elections”.

Mnangagwa was the leading contender to succeed Mugabe, 93, but his abrupt removal appeared to clear the way for Grace to take over.

The government-owned Chronicle newspaper published an excoriating editorial on Tuesday, accusing Mnangagwa and his supporters of being “prepared to stampede President Mugabe from power”.

“The President had warned his deputy time and again to desist from having grand designs to seize power unconstitutionally,” the Bulawayo-based paper said.

It accused Mnangagwa of “running parallel structures within the ruling Zanu-PF party and fomenting divisions”.

Mnangagwa, 75, a veteran party loyalist who had strong ties to the military, had not yet commented on his dismissal.