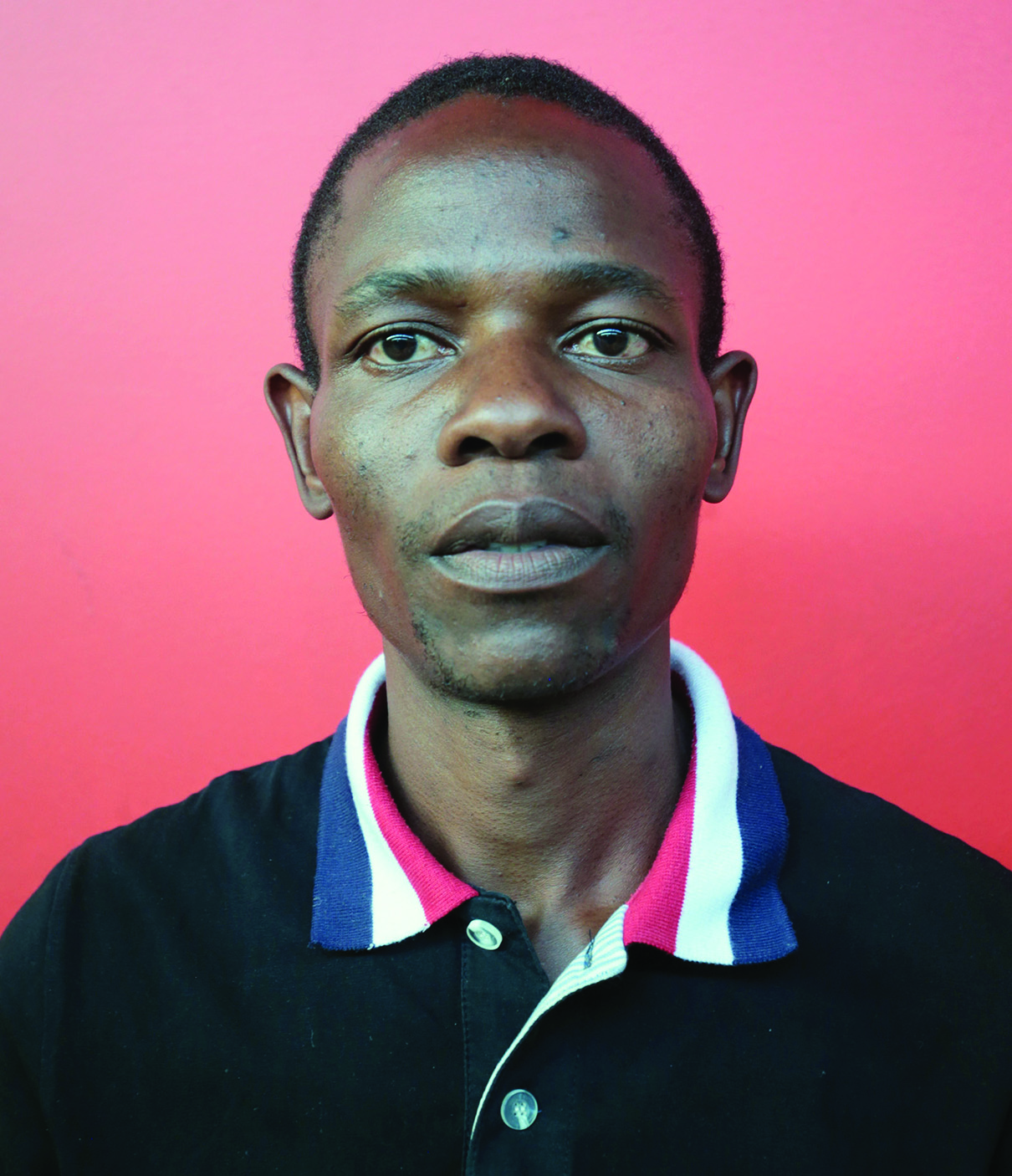 PERIODICALLY shooting into the air in public places to stamp his authority as Iraq’s ruthless dictator and intimidate his enemies was Saddam Hussein’s hobby. Hussein’s callousness exacerbated when in 1988 he grotesquely unleashed chemical weapons on the Kurds for demanding an independent state.

To obliterate prospects of an uprising against him, Muammar Gaddafi would track and fish out his opponents who would have deserted Libya to seek refuge in foreign lands. With the help of security and military intelligence, the rulers entrenched their tyranny, but without realising the will of the masses is mightier than the gun.

The late former president Robert Mugabe, who heavily relied on the army to stay in power for far too long, understood, though at the 11th hour, the importance of the pen ahead of the gun when all the horses had bolted.

Seemingly driven by sadism like that of Hussein and Gaddafi, President Emmerson Mnangagwa is marginalising ordinary citizens and condemning them to acute poverty after they swarmed the streets to propel him to power.

By ignoring the loud calls for leadership transformation, Mnangagwa, who seems unperturbed by the incessant and catastrophic dereliction of the welfare of dejected majority, is pursuing a tragic route, likely to lead to a miserable end.

Mafia-style abductions, arbitrary arrests and killing of innocent civilians have tainted his government, while the anti-engagement crusade adopted by the fat-cats admiring their big bellies and shining skins at Zanu PF headquarters — now waging a cold war against South Africa — could be an obituary for the ruling party, whose bigwigs erroneously believe anything opposed to its misrule is orchestrated by merchants of regime change motif sponsored by the United States and Western countries.

Though the military is playing an integral role in keeping Zanu PF at the helm of power, the bedrock of politics (the people) is quaking. Relying on guns and not electoral victories accompanied by noticeable development, is no bulwark of security for Mnangagwa who, on the economic front, can best be classified as disastrously incompetent.

After the November 2017 coup and backed by international goodwill, Mnangagwa could simply have turned around the nation’s fortunes by adopting a progressive and inclusive governance system designed to root out corruption and promote investment. There was need to plug valves that abate unscrupulous dealings by political “phagocytes”, who jealously encircle and consume precious resources for self-enrichment.

The army, ironically, catapulted and safeguards the criminals around presidency, which they claimed they were removing. No legacy can be restored if the military functions to subjugate the already suffocating citizens to despotism.