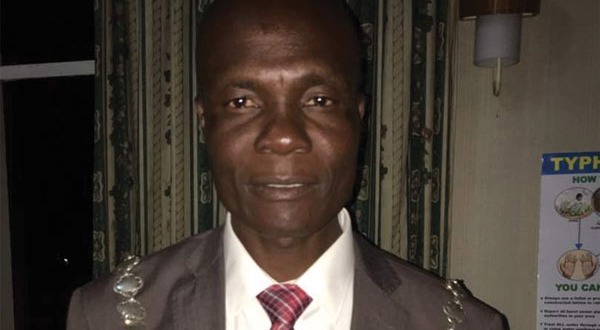 A HEALTH time bomb is looming at an illegal fresh farm produce market in Mtapa suburb in Gweru, with residents expressing fear of disease outbreaks, Southern Eye has established.

Vendors created a new vending site following the closure of Kombayi market by Gweru City Council to pave way for renovations after government directed all local authorities to demolish old vending sites and rebuild them to bring sanity to urban centres.

Residents complained that there were no ablution facilities at the Mtapa vending site.

“As early as 5am, we have hundreds of traders swarming this place to buy fresh produce delivered from nearby farms and plots,” said Margaret Nhira, who lives at Mtapa blocks near the market.

“They have given this place the name KwaKombayi and we are not sure if this place has council’s blessings since there are no toilets and proper trading bays.”

Another resident, Joyce Mlambo, said the site was located close to a borehole that serves most sections of Mtapa, adding it interfered with their community activities.

“People come from different areas in the city to buy produce and end up using our borehole, affecting our daily routine of fetching water,” she said.

“We also fear that the borehole may break down anytime due to overuse.”

Mayor Josiah Makombe said council was aware of activities at the vending site and encouraged traders to be patient as the local authority was renovating old markets.

He said council was not taking action against the vendors on “humanitarian grounds”.

“We have engaged two construction companies which are currently renovating Kudzanai and Kombayi vending sites to accommodate traders in line with the concept of smart city design,” he said.

Contacted for comment, Gweru Residents and Ratepayers Association director Cornelia Selipiwe said they were consulting on the possibility of “coming up with a petition” to council to address the illegal activities at Mtapa market to prevent a potential health disaster.