Mine workers unions push for US$600 per month

Source: Mine workers unions push for US$600 per month – NewsDay Zimbabwe 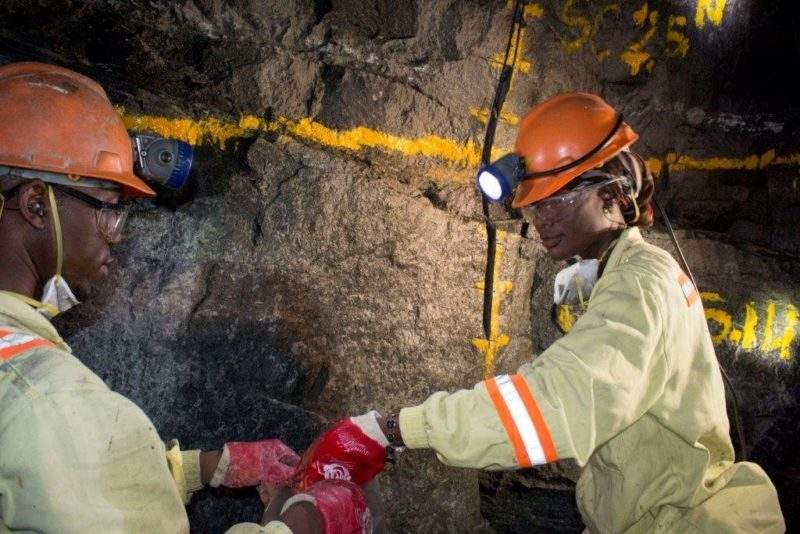 BY PRAISEMORE SITHOLE
MINE workers unions are pushing for a US$600 salary per month similar to what their peers in neighbouring countries earn.

The increase will see the least paid employee earning $30 500.

After statutory deductions such as the National Social Security Authority, pay as you earn and others, mine employees take home only $19 000.

Zimbabwe Diamond and Allied Mineral Workers Union secretary-general Justice Chinhema said they would address these challenges in the first quarter of 2022.

“We have challenged these issues before the Labour Court, and we want our members to tell us what we should attend to now. We need the workers to know what’s coming and they should direct us,” Chinhema said, adding that the sector was this year severely affected by the COVID-19 pandemic.

“Workers want a living wage and we believe 2022 should be the year to achieve that through vigorous bargaining. We want mine workers to earn respectable salaries like other regional mine workers who are earning salaries in the range of US$600.”

He said as an industry, they had raised concern over the issue of taxes.

“Mine workers are heavily taxed and we shall be looking at it. This is caused by the two-tier payment system, which must be addressed in the first quarter of 2022,” Chinhema said.

He said one of the mine workers’s demands was that they be paid a COVID-19 allowance.

Workers’ unions have been complaining over taxation in the sector, saying this leaves them with little disposable income, making it difficult to survive during the current economic hardships.