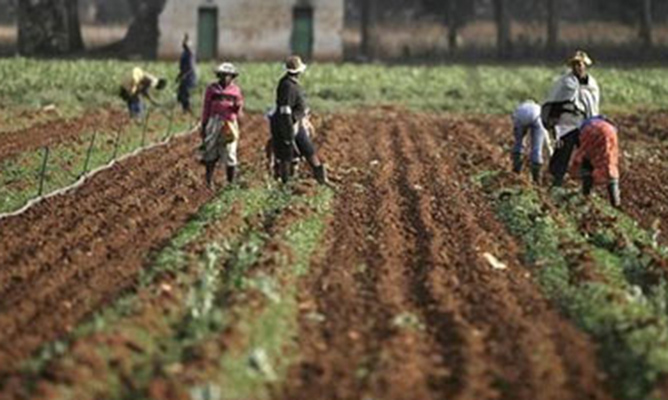 FARMERS yesterday bemoaned loopholes in the Mines and Minerals Act which gives more rights to miners than farmers, leading to bloody clashes and rampant pollution of agricultural land by mostly panners.

Leaders of the Women in Land Zimbabwe (WLZ) raised the issue when they appeared before the joint Parliamentary Portfolio Committees of Mines and Agriculture.

WLZ had petitioned Parliament about the land conflicts spawned by the archaic Mines and Minerals Act.

WLZ national co-ordinator Thandiwe Chidavarume said there were a lot of policy gaps in the Mines and Minerals Act which led to the land ownership disputes between farmers and miners.

“What is happening is that there are people coming with mining permits and are disturbing farming activities. Farmers are not getting proper protection from the police and through the current laws, especially in Shurugwi where miners leave pits at farms and they endanger livestock and children,” she said.

Director of lands management and administration in the Lands and Agriculture ministry, Marias Dzinoreva, said the Mines and Minerals Act had certain provisions that gave precedence to miners ahead of farmers.

Dzinoreva said there was need for the Mines and Lands ministries to co-operate in the crafting of the new Mines and Minerals Amendment Bill to ensure that it has provisions that protect farmland.

“We also said where a miner starts operations on a farm, at the end of their operations they must rehabilitate the land and must not leave holes everywhere because livestock might fall in there,” he said.