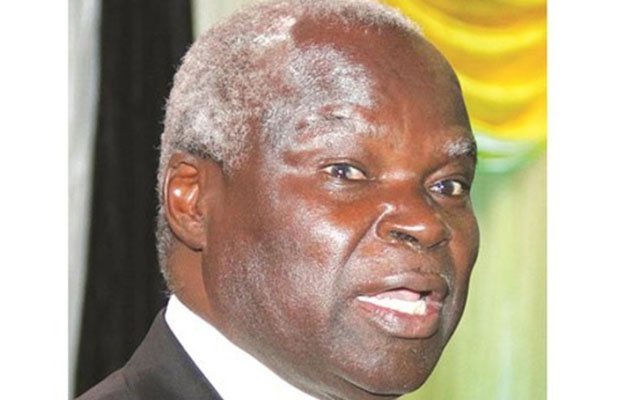 Minister Moyo told the councillors to up their game and deliver since they had the necessary legislative framework to collect revenue. The city is failing to provide basic services like clean and portable water, trafficable roads, refuse collection and lighting. Council blames the situation on defaulting ratepayers.

“Among the minister’s insights are, as council we have to claim our constitutional space if necessary fight for it,” he said. “We have the necessary authority to collect revenues and to deliver services.”

MDC-T councillors stand accused of politicking at the expense of service delivery. The councillors are controlled from MDC-T head office at Harvest House and often make politicised decisions not in the best interest of residents of Harare.

Last month, Minister Moyo ordered Harare City Council to restore law and order in housing and land allocation. He urged council to address water shortages and avert an outbreak of diseases like cholera.