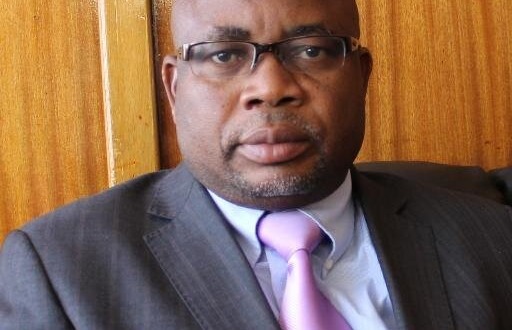 Mavima said Nssa was engaged in a strategic reorganisation and restructuring exercise which had been necessitated by emerging issues, hence the need to “reorganise and restructure” the institution.

“Accordingly, the Nssa board has been dissolved with immediate effect to pave way for this transformation,” Mavima said in a statement yesterday.

“The Public Service, Labour and Social Welfare ministry wishes to express its most sincere gratitude to members of the outgoing board for their contribution to Nssa during their term of office.”

He added: “In the meantime, a three-member interim board will oversee the administration of the authority while the substantive board will be constituted in three months.”

The change of the board comes at a time Nssa has been rocked by corruption scandals that have claimed the scalp of former Labour minister Priscah Mupfumira.

In July last year, a Nssa forensic audit report tabled before Parliament exposed corruption and criminal abuse of office which resulted in the authority being fleeced of over US$175 million.

Zimbabwe Congress of Trade Unions secretary-general Japhet Moyo expressed shock at the abrupt dissolution of the Nssa board.

The tripartite board consists of representatives of social partners who are government, business and labour.

“We are surprised by the ministers’ decision to dissolve the board. There was no consultation on the decision by the minister with other social partners,” Moyo said.
Nssa has investments in banking, insurance, hospitality and property sectors.

Its investments have surpassed US$1 billion. Nssa was created through the National Social Security Authority Act (Chapter 17:04) of 1989. The legislation empowers the Labour and Social Services minister to establish a social security fund.