Minister’s nephew up for theft of food aid 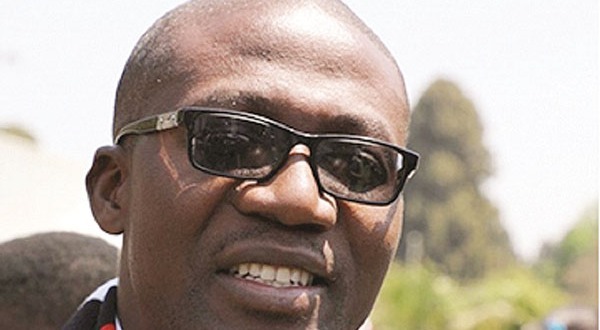 Environment, Climate Change and Tourism minister Mangaliso Ndlovu’s nephew was recently arrested for theft of food aid earmarked for distribution to the needy.

The suspect, identified as Brandon Ndlovu, was allegedly arrested and detained at Njube Police Station in Bulawayo two weeks ago for stealing bags of rice and was released on October 23.

The stolen rice was reportedly being kept at the home of Mangaliso’s father, Richard, a Zanu PF central committee member and former legislator for Bulilima-Mangwe North constituency, Matabeleland South province.

The minister confirmed his nephew’s arrest, but declined to give further details.

“I really don’t have much to say about this, but what I can say is that he is my sister’s son and the boy has been misbehaving for quite some time now,” Ndlovu said.

“I really don’t like commenting on such issues, but I understand the boy was arrested and is appearing in court. This, however, brings shame on the family.”

Brandon, popularly known as Rambo in Njube high-density suburb, Bulawayo, where he resides, is no stranger to criminal activities, particularly theft.

Sources claimed that the rice was sourced by the ruling Zanu PF party for distribution to the needy.