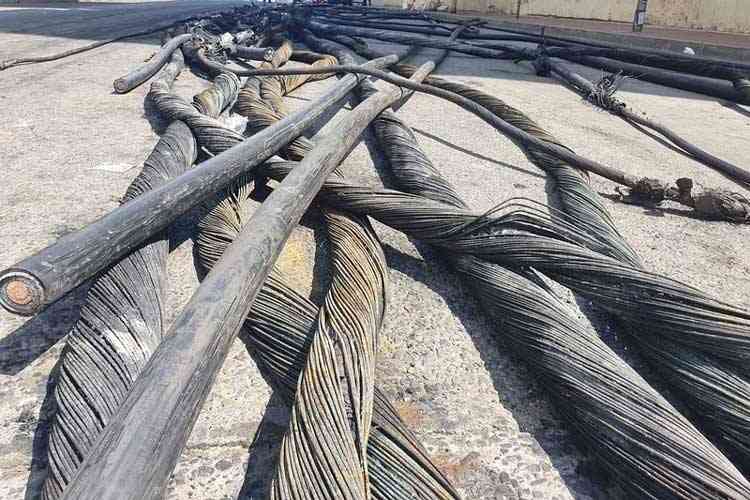 A 12-YEAR-OLD boy died after he was electrocuted by the metal body of an electric swing at the Zimbabwe Agricultural Show last week, police confirmed yesterday.

The minor has been identified as Wayne Mugaure, a Grade 7 pupil at Alfred Beit School in Harare.

Mugaure allegedly touched the metal body of the electric swing commonly known as the paratrooper, and was electrocuted.

“It’s a sad incident that a 12-year-old boy was electrocuted after he touched the metal body of an electric swing known as paratrooper on Friday at Zimbabwe Agricultural Show Luna Park,” Nyathi said

“The victim died upon arrival at Parirenyatwa Group of Hospitals. Investigations are in progress.”

This incident became the second involving minors at the show after another minor disappeared and was later found dead in 2011.