Mistakes that shaped the history of Zimbabwe

Source: Mistakes that shaped the history of Zimbabwe 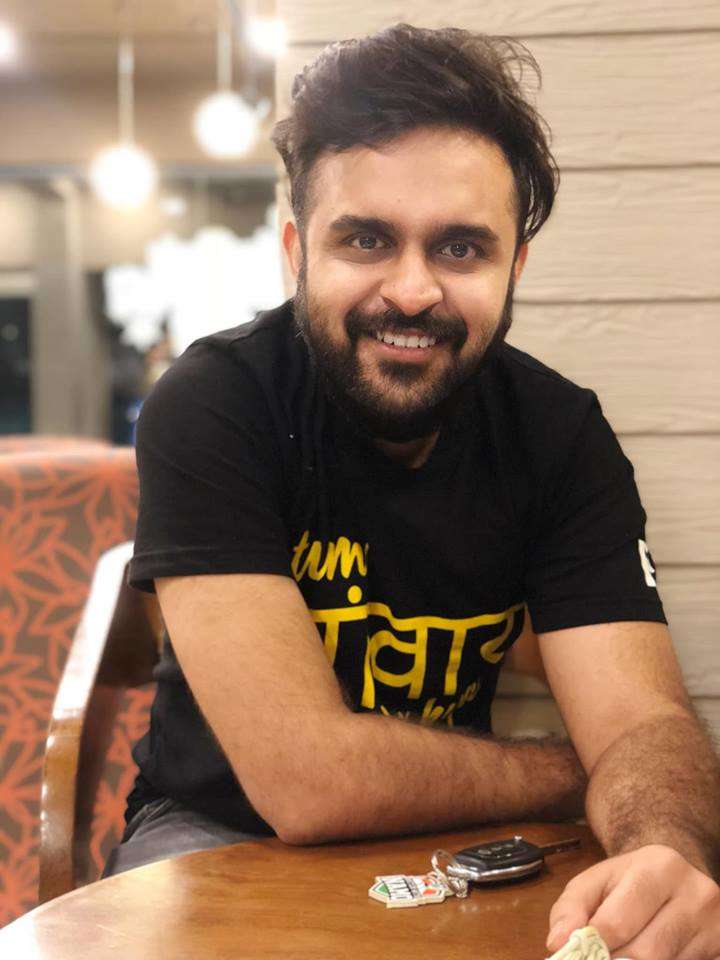 Zimbabwe is a landlocked nation in southern Africa known for its diverse wildlife and exciting landscape, much of it within reserves, parks, and safari areas. Victoria Falls makes a splendid 108m drop into narrow Batoka Gorge on the Zambezi River, where there’s bungee jumping and white-water rafting. Downstream are Mana Pools and Matusadona national parks, home to rhino, hippos, and birdlife.

Today’s article is the first of its series where we dig out certain unfortunate moments and mistakes that molded the history of different regions around the globe. In this piece, we explore the Mistakes that Shaped the History of Zimbabwe.

However, the Portuguese willingly committed a gaffe which ensured the fall of the Mutapa Kingdom. In 1561 CE, a Portuguese missionary Jesuit managed to move to the Kingdom’s court and convert him to Christianity.

The natives with different faiths and Muslim traders opposed this conversion, and they convinced the king to kill the Jesuit. This was why the Portuguese wanted to infiltrate the interior and take control of the ivory routes and gold mines. After a long preparation, Portugal launched an army of 1,000 men under Francisco Barreto in 1568 CE. They managed to invade as far as the Zambezi, but local disease destroyed the force. The Portuguese came back to their base in 1572 CE and took their frustrations out on the Swahili traders, whom they decimated. This war with Portugal proved to be fatal, and a 300-year-old Civilisation collapsed. Zimbabwe lost a rich and prosperous kingdom.

In the 1880s CE, British diamond tycoon Cecil Rhodes’ British South Africa Company moved into the Zimbabwe territory with little-to-no opposition as the land was without a powerful kingdom. In 1888 CE, Rhodes received a concession for mining rights from a local native king. In 1898 CE, the name Southern Rhodesia was adopted. Southern Rhodesia’ became the standard denotation for the neighborhood south of the Zambezi, which later became Zimbabwe.

The Natives from the region (Shona People) waged ineffective wars (known as Chimurenga) against infringement upon their lands by clients of BSAC and Cecil Rhodes in 1896 CE and 1897 CE. Shona tribes were defeated. British massacred the entire tribe using local mercenaries, and this was a historical blunder that needs to be pointed out. History is a great teacher, and the native tribes hold the history of local territories. When the local mercenaries under the Brits destroyed the natives, the majority of the history of the Zimbabwe land was lost.

Zimbabwe gained official independence on 18 April 1980 CE. President Mugabe moved and roads and squares named after colonial figures were renamed after black nationalists. The initial years of Mugabe were good. However, things were about to change.

The fear of formidable opposition and the inclination towards using violence against ideological enemies made President Mugabe a dangerous man.

In the Gukurahundi of 1982–1987, Mugabe’s Fifth Brigade annihilated ZAPU-linked opposition in Matabeleland in a conflict that killed at least 15,000 people, primarily Ndebele civilians. If you kill your opposition, your new enemies are your supporters.

Mugabe used the foreign grants and aid received by Zimbabwe to buy private newspaper companies and bring them under state control.

In the late 1990s CE, Zimbabwe’s administration launched land reforms intended to expel white landowners and put their holdings in the hands of black nationalists. However, many of these &quot;black nationalists&quot; had no experience or training in farming. This destroyed the agriculture sector in Zimbabwe.

During the 1990s CE, trade unionists and students came out on the streets to protest. Students complained in 1990 CE against proposals for an increase in government control of colleges and again in 1991 CE and 1992 CE when they clashed with police—going against students is bad for politics. Workers and trade unionists also criticized the administration during this time. In 1992 CE, police stopped trade leaders from holding anti-government demonstrations. In 1994 CE, a widespread industrial crisis undermined the economy. In 1996 CE, nurses, civil servants, and doctors went on strike over salary issues. The dissatisfaction with the government generated draconian government crackdowns, which started to slaughter both the fabric of the society and state. This, in turn, brought with it additional discontent within the population. It felt like a loop that had engulfed Zimbabwe.

Mugabe’s actions drew criticism. The Zimbabwe Council of Churches blamed him for plunging the nation into a war-ridden state to stay in power. When you make the Church and the independent press angry, the European and U.S. sanctions are not far away. Economic sanctions imposed by the United States of America, the IMF, and the European Union destroyed Zimbabwe’s economy. These sanctions affected the government of Zimbabwe, visa denials and asset freezes targeted at 200 Zimbabweans closely tied to the Mugabe regime.