Mnangagwa and Chamisa Collide in Matabeleland 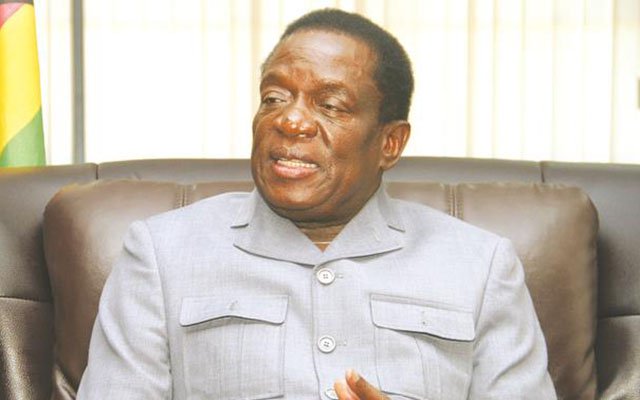 By Paul Nyathi| Matabeleland North Province is set to tell the who is who between President Emerson Mnangagwa of ZANU PF and Acting MDC-T President Nelson Chamisa when the two leaders invade the province within days of each other. 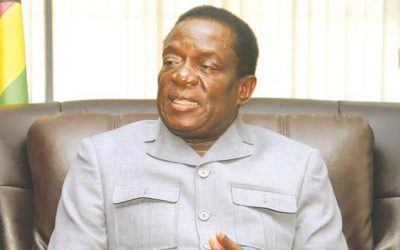 After holding contrasting rallies last week, the rival parties are set to hold three rallies between them in the difficult to convince Matabeleland North Province.

Mnangagwa attracted well over 10 000 people in a rally he held in Mvuma on Saturday while Chamisa held a somewhat lukewarm rally with just under 3 000 people which was heavily affected by rains in Masvingo.

President Mnangagwa is set to visit Gwayi in Matabeleland North on Thursday where he is going on a fact finding mission on why the Gwayi Shangani Dam remains incomplete besides years since the ground breaking ceremony was held.

Mnangagwa will return to the province on Saturday to preside over the commissioning of works to resurface the 120km Bulawayo to Nkayi Road.

On both occasions Mnangagwa will be addressing rallies where he will continue with his “updates” to ZANU PF supporters on the plans in place in his new government.

Chamisa will lead the MDC Alliance coalition to the province for a rally set for Dete on Saturday a day after Mnangagwa commissions the highly talked about Bulawayo – Nkayi Road.

Chamisa will have the test of strength as the province is very loyal to rival in the race to lead the MDC-T core Vice President Thokozani Khuphe.