Mnangagwa “Commits” To Democracy While His Government Arrests Anti-Gukurahundi Activists 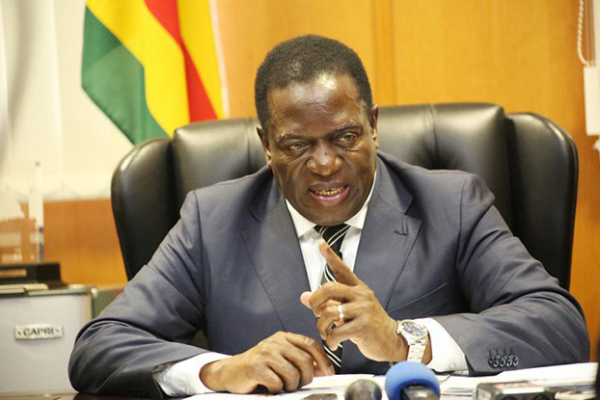 By Langton Ncube| President Emmerson Mnangagwa has ironically committed to democracy at a time his administration has arrested and detained eight activists for demanding his role in Gukurahundi massacres. 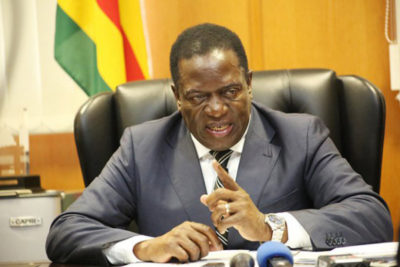 The youths wanted Mnangagwa to acknowledge his role during Gukurahundi which killed more than 20 000 innocent civilians in the early 1980s in Midlands and Matabeleland provinces.

The youths wanted him to begin the process of healing.

The eight youths have been charged with “insulting the person of the president”.

On the very day Mnangagwa issued out a statement saying that he was for the people.

“Fellow Zimbabweans whether at home or abroad, I would like to wish you and your families a very prosperous 2018. I also wish you good health, joy, peace and happiness,” he said in his maiden in-studio recording at Montrose Studios in Bulawayo.

“The New Year will undoubtedly have immense opportunities and its full share of challenges. But if we remain united as one people, nothing is insurmountable. Let us resolve to collectively work hard for the betterment of our country. The President implored Zimbabweans to thrive more than ever before, to be united in all endeavours, citing Psalms 133 Verse 1 which reads; “For it is indeed good and pleasant when God’s people live together in unity and harmony.”

The arrest of the eight protesters has been condemned by Zapu and prodemocracy movements who have since demanded the immediate release of the protesters.